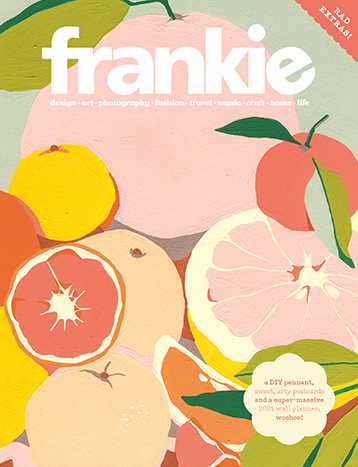 Superannuation is a very, very big deal, especially for young people, and even more so for young women.

If you’re under the age of 35, you probably don’t think much about superannuation. It’s presumably out there somewhere, in an underground bank vault guarded by lasers, growing or “compounding” or whatever it is money’s supposed to do. Superannuation (aka ‘super’) is the adult equivalent of rainy day money: we know we’ll need it, but we definitely don’t need it right now. So what’s the big deal?

According to financial guru and social activist, Nevena Spirovska, superannuation is a very, very big deal, especially for young people, and doubly so for young women. “Nearly 50% of Aussie women retire with half the amount that men do,” she says, “and one in three women retire with no super at all. Zilch. Zero. Nothing.” We hopped on the phone with Nevena to chat all things super (minus the boring financial jargon-type stuff).

*Quick financial disclaimer. The information below doesn’t constitute financial advice, and it doesn’t account for your specific circumstances or financial goals. Make sure you get some independent, professional guidance before doing anything drastic with your super. 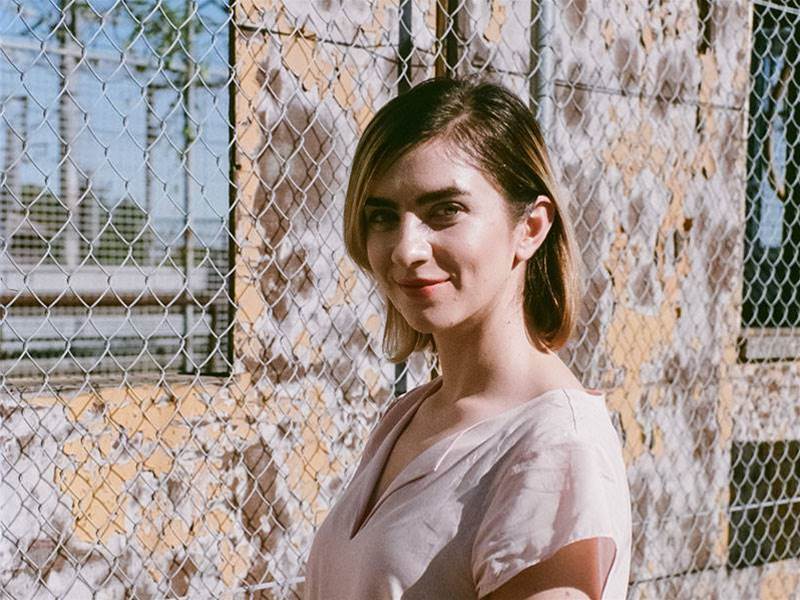 Let’s start with the basics. Why do people need super? Personal super is the money that’s put aside and saved while you’re working so it’s there for your retirement. Over time your employers will pay about 9.5% of your wage, or thereabouts, into your super account, and that money lives there over your working life. It’s like a piggy bank that you can’t open.

Can’t we just keep money in a sock under the bed? Super funds let you accrue this magical thing called compound interest, which is basically making money off money. Your super sits in your super account, and it gets invested in various places, and you generate compound interest on that money. One of the other cute things the government does is tax your super at a lower rate than your salary, to help you save.

Does super function like a regular bank account? Sort of. It’s kind of like a blinged-out bank account. It comes with insurance (which we pay for) and admin fees. That’s why it’s so important to consolidate your super into one account, so you’re not paying multiple sets of fees and insurance.

Roughly how much should we be paying in fees? When it comes to fees, the average is around $60 to $200 a year, depending on whether you’ve got an ‘ethical fund’ or not. (Generally you pay a bit more for ethical funds.) Insurance is really variable, because that’s based on the job you have, where you’re working, and whether you’ve got any pre-existing health conditions. I always tell people to call their super company and get them to run through all the fees and insurance. They’re surprisingly helpful over the phone.

You mentioned ‘ethical funds’. What are those? There are three basic kinds of super funds. Most funds are what we call ‘Industry Funds’. They have no shareholders, so any money they make goes back to members (ie. you and me). ‘Retail Funds’ are the ones offered by the banks, and they’re a bit more complicated. They offer investment advice, and some of their profits go to shareholders. Then there are ‘Ethical Funds’, which only invest your super in ethical industries, so no coal mining or fossil fuels.

Does switching to an ethical fund really matter? Definitely! Switching your super is one of the most important things you can do to stop the support of coal mines. In fact, it reduces your climate impact as much as going vegan, recycling and not driving a car combined. It’s crazy. Remember, this is your money and these companies are making choices with it. By switching funds, you can control those choices.

What’s the difference between ‘high-growth’ vs ‘balanced’ super? When you open your account, you get a few options about how you want your money invested. Sometimes it’s in the stock market, sometimes it’s in housing, and sometimes it’s in ethical or unethical industries. ‘High growth’ just means ‘High Risk’. You could make a lot of money… or you could lose it. ‘Balanced Funds’ are a bit more evenly spread. At the end of the day, it’s about considering what’s right for you and your risk appetite. Most people tend to go for the balanced option.

How can we check what our super fund is doing? It can be difficult, because of the old green-washing. Super funds often use language and images that make them look greener than they actually are. Some companies have a ‘green’ account option, but then everyone else’s money goes straight into coal mining. Fortunately, there are some great websites that people can use to check. There’s one called Market Forces, where you can put in the name of your super fund and it shows (on a colour-coded scale) how naughty they are.

Is now a good time to think about super? We have so much time on our hands right now. I see a lot of people going in for sourdough making and planting gardens, which is fine, but what we really should be doing is consolidating our super. It’s an easy process and it’s so, so important.

Most people don’t even know what super actually is. It’s this big scary thing that’s meant to be for your retirement, and you don’t know what to do with it. We need to change that. I’m particularly passionate about women learning more about super, because our retirement depends on it. Single ladies are at a much higher risk of poverty, housing stress and homelessness in retirement. So this is a really important feminist issue.

Top image by Wolfgang Sievers, via State Library of Victoria 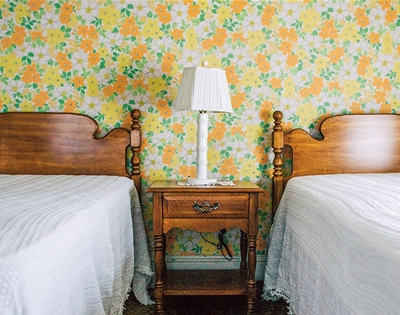 a few ways to feel like you've got your shit together