In “only in the movies”, we met six young Australians making their mark on silver screens big and small – including Marieke Hardy and Kestie Morassi. We saw what it was like being an Indigenous Australian in 2005, talked to Margaret Pomeranz about life in her 20s, asked four top comedians what pisses them off and ranted (a lot) about TV current affairs. Celebs: Zooey Deschanel, Sienna Miller, Rilo Kiley, Foo Fighters, Morcheeba, White Stripes, Carl Cox, Treetops, Interpol. 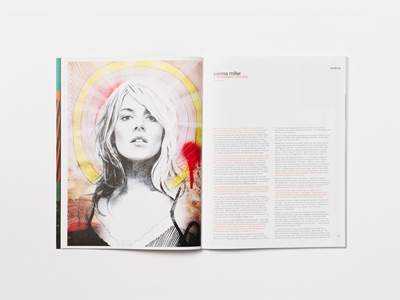 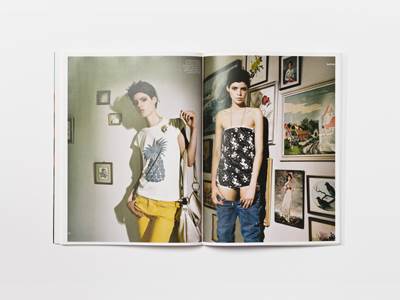 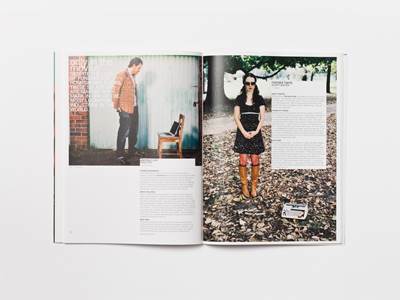 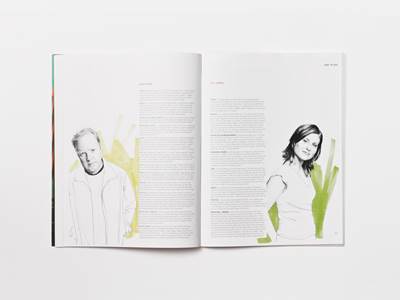