Saturdays around the world were caught on camera for issue 13, but thankfully the reaction to our story “10 ways to retain your dignity when you’re drunk” was not. We’re pretty sure that would have gotten messy. Five women discussed their relationship status – widow, same sex couple, married, divorced – and we also chatted to some brave people who had come to Australia as refugees. Plus there were lots ‘o’ interviews: Toni Collette, Kirsten Dunst, Michael Dorman, Emily Barclay, Richard Wilson, Emma Lung, Holly Throsby, The Dears, Youth Group, Peaches, Isobel Campbell, The Red Paintings, The Most Serene Republic and The Valentinos. 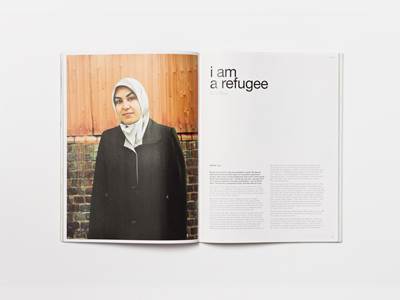 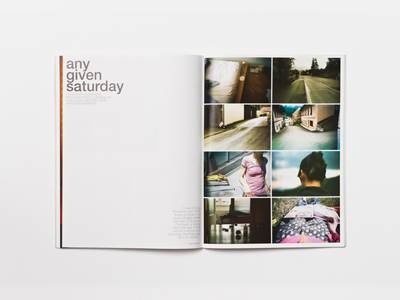 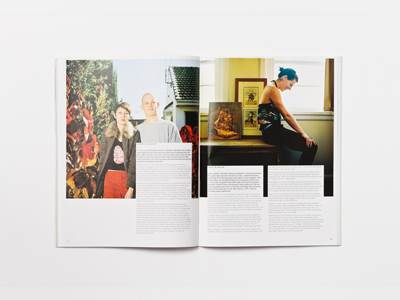 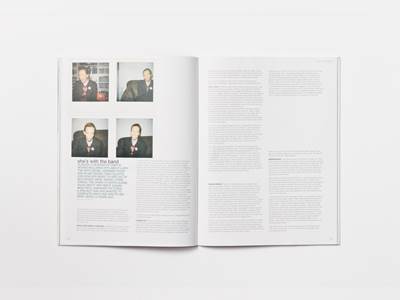