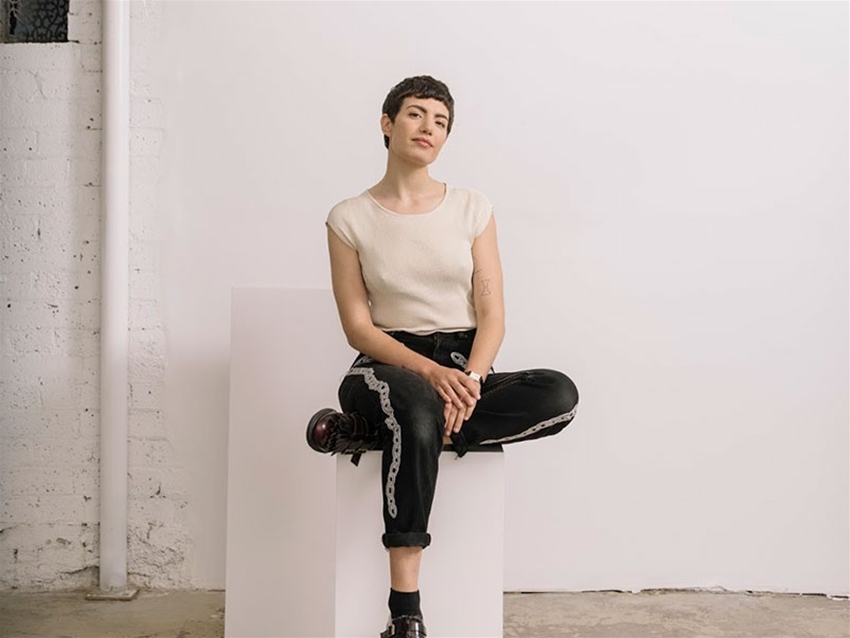 word from the wise: how to work in podcasting

Avery Trufelman, producer for the popular podcast 99% Invisible, tells us how she landed her job (and how you, too, can dive into podcast-making).

If you’ve ever listened to the popular design podcast 99% Invisible, you'll most definitely know Avery Trufelman’s voice. As one of the podcast’s few producers, Avery has the enviable task of interviewing an endless supply of fascinating subjects and shaping conversations into a seamless, half-hour listen.

Most recently, Avery has been working on Nice Try – a new podcast from Curbed and Vox media about failed utopias and what we learn from them (interesting, right?!). She’s also heading to Australia to speak at the AudioCraft podcast festival in Sydney, running May 31 – June 2, for which we have two free tickets to the opening night (enter here). Below, Avery tells us about how she landed her job at 99pi and shares some advice for newbie podcasters. 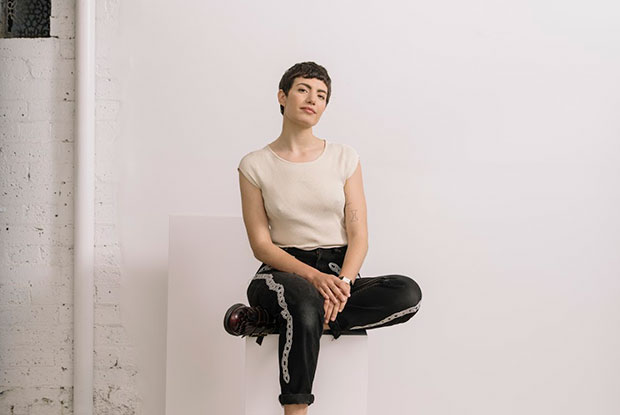 Snap by Cayce Clifford for Curbed

What led you to be become a podcast producer? My parents both worked in radio! They met working at WNYC in New York. So I always grew up with the radio on, and always knew that being a radio producer was an actual job that people could have.  I actually chose where I went to college based, in part, on their radio station. And I spent so many hours there!  I always knew I wanted to work in radio, but I could have never imagined the podcast boom.

And how did you become involved with 99pi? While I was in college (spending much of my time at the radio station), I applied for an internship at NPR nearly every summer. The year I graduated, I finally got it. It was kind of a funny internship, making promos and weather announcements for the NPR station in Berlin, Germany. And then when that internship was done, I was a bit bereft. I was rejected from two radio station jobs and was about to give up, when a dear friend forwarded me a listing from a little show called 99% Invisible. They were looking for an intern. I was a huge fan of Roman and applied. I got it, it turned into a job, and it’s been the only one I’ve had since.

What did you think you were going to be as an adult, back when you were a kid? Honestly, I thought I would be a reporter! I just found these old cassettes I made when I was nine years old, interviewing my six-year-old sister. It’s hilarious because I’m asking her all these very podcast-y questions like, “Can you describe how you feel?” And I mean, she was six. She did the best she could.

Tell us about what an average day at work might look like for you. There is no average day! And that’s what makes it so great. These days it’s a little bit of a zoo, because I’m also working on a side project for the urbanism website, Curbed. So I wake up early to take meetings in New York, and then head to the office. Today I edited a freelancer and laid out some tape, transcribed an interview, and then went to a group story meeting. And the day still isn’t over yet.

What’s your favourite part of the job? Interviewing. I love travelling to someone, stepping into their world, and giving them undivided attention for hours. It’s like a meditative state. And I can only do it through work. Because it would be really freaky if you did that without a microphone in your hand.

What motivates you to keep doing it? There are still so many stories I want to tell.

What’s the difference between being a producer for radio vs for a podcast? The main thing is time. In radio, everything has to fit within the broadcast clock, and be exactly so many minutes. There’s something kind of fun and challenging about that. My first job at 99pi was to cut our episodes down to four minutes so they could air on the radio. And it made the stories totally different. So with podcasting, there’s a lot more freedom (and you can cuss) but sometimes I miss the creativity that comes with constraint. But then again, don’t listen to me. I haven’t really had a proper radio job at a radio station. I may be romanticizing it.

How do you suggest people interested in podcasts start making one? Go to transom.org! It’s an incredible site that will tell you about everything from technique to equipment. And thirdcoastfestival.org. Read up on it. There’s a lot of fun stuff to consider. And, of course, listen to a lot, and copy other people. I think the main way I learned was by transcribing old 99pi episodes (another early job I had as an intern).

What basic equipment do you recommend for beginners? I am a big believer in inexpensive equipment. For a while, I used a Zoom H2n (and only the internal mic, which is a huge no-no). Eventually I got a nice shotgun mic, and you can too, if you can afford it and feel like investing. But if not, it shouldn’t be a barrier. I see all these podcast courses saying you need $5,000 worth of gear. But I think it’s good and fine to start teaching yourself by recording on your phone and editing on Garageband. Go for it. Just be sure to collect room tone. That’s the easiest way to sound professional. It just means recording the sound of the room without people talking, and splicing it between cuts so that it sounds smooth. Just ask your guest to be quiet for 30 seconds or so.

A lot of what you do is about having great, organic-sounding conversations. What kind of work goes into making this happen? Lots of research! I never talk to anyone without reading their book, or article, or watching their movie. Unless this person is a friend I know well. But doing research and showing your guest a lot of care and consideration is the best gift you can give someone in exchange for their time and candidness. Also, transcribe your own interviews. It’s painful to hear your own voice, but it can be a real lesson in understanding your conversation habits and verbal ticks.

What’s your podcast pet peeve? Condescending hand-holding. Like, “Remember that?” “But first we have to x.” The thing that irks me the most about it is that I do it too.

What are some of your favourite podcasts right now? Still Processing, The Last Days of August, S-town.

What do you listen to to unwind? The radio. I still have one in my kitchen and cooking doesn’t feel right without it. I love my local stations.

Any other parting words of advice for people who want to work with audio and podcasts? Definitely do it. It’s a blast. But start slow. Start teaching yourself by asking interesting people you know if you can interview them. Treat it as a learning process and don’t expect to upload your podcast and make it a hit right away. Treat it like a craft you’re learning. It took me years to feel like I’m able to adequately express myself. And that’s the greatest feeling in the goddamn world. 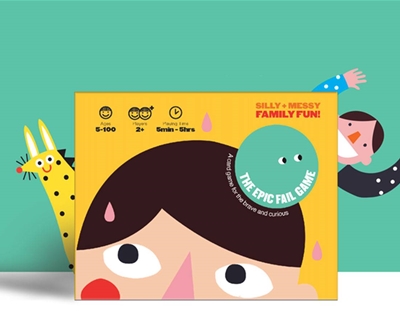 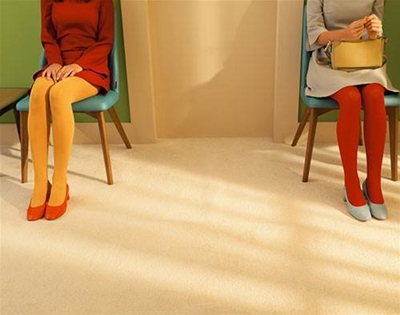 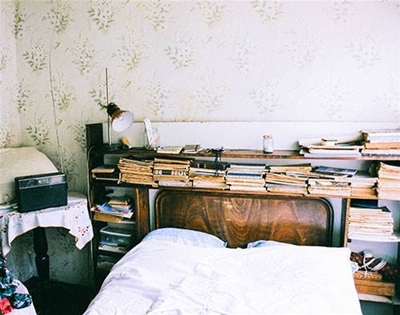