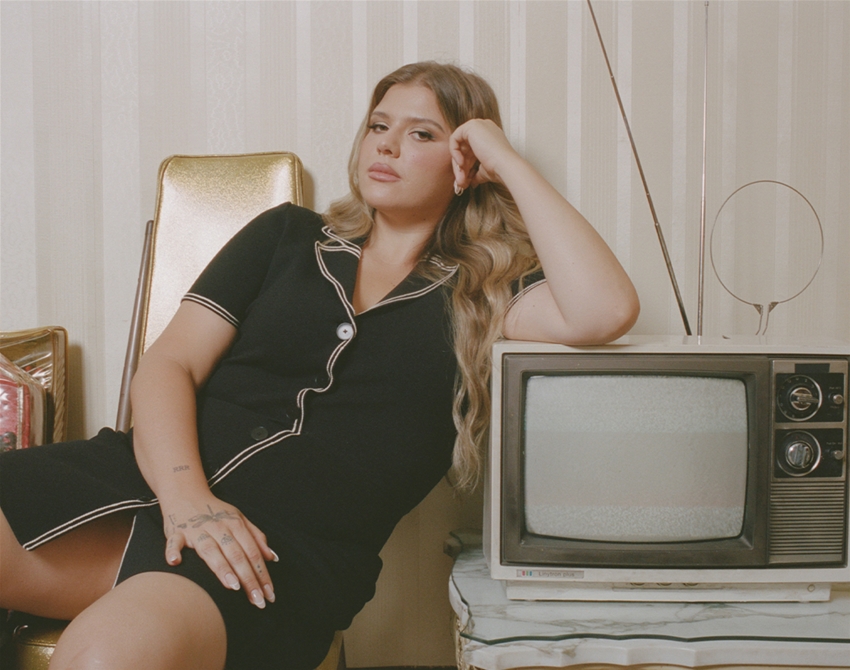 Yebba (aka Abbey Smith) was just 21 years old when she lost her mother, Dawn, to suicide in 2016, at a time when her music career was just kicking off. In the years since, Yebba has made a name for herself with her soaring, soulful voice, has worked with loads of talented artists (Sam Smith, Chance the Rapper, Ed Sheeran, Stormzy and Drake – just to name a few), and has even taken home a Grammy.

The songbird’s recently released debut album, Dawn, is the kind of goosebump-inducing record that makes us want to sway from side to side with our eyes closed. It deals with the unimaginable grief of losing a loved one and the strength needed to overcome that pain.

Executive-produced by Mark Ronson, the album shows off Yebba’s impressive vocal range and R&B influences, which means you’ll have the urge to sing along to every word. It’s perfect listening for when you want to let it all out and feel powerful again.

Treat your ears to Dawn below. 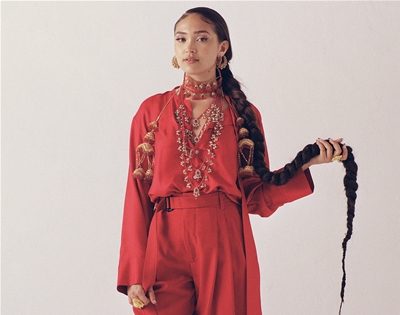 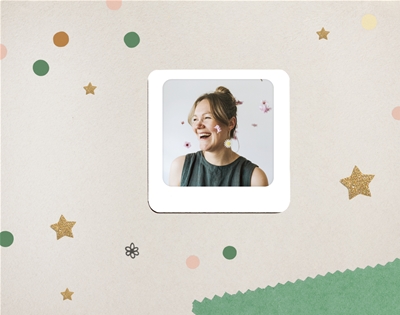 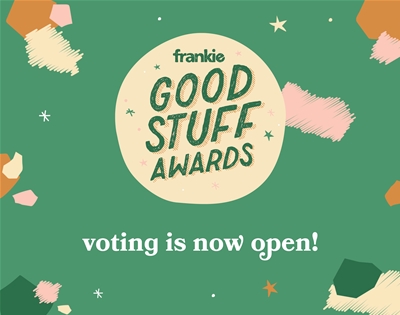 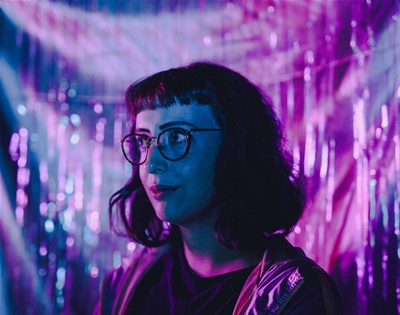