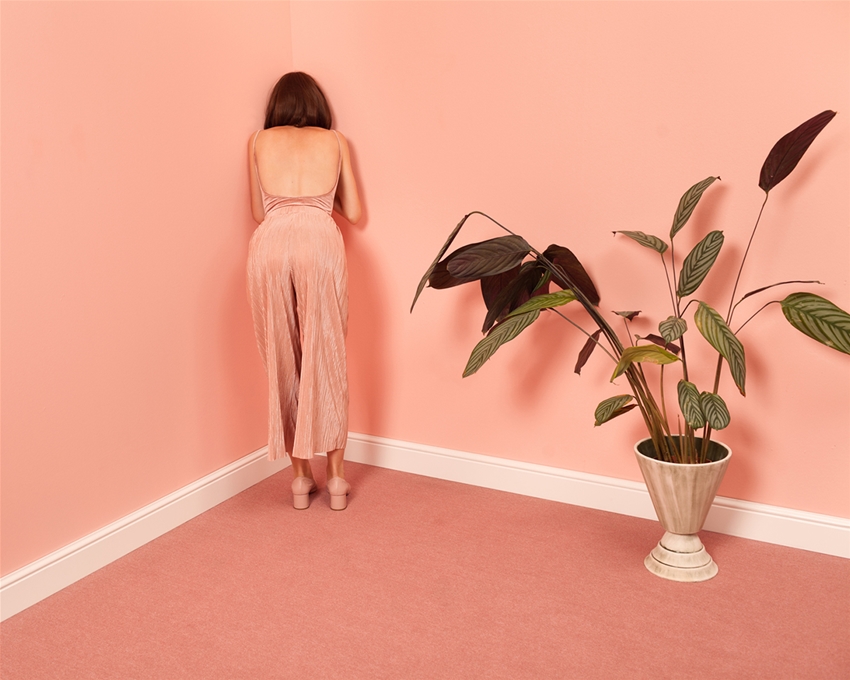 Fellow hermits, it’s time to dust off those social skills.

An unfortunate consequence of being allowed to socialise again is that you might have to socialise again. Eek! Post-pandemic dinner parties sound fun, until you realise you’ve forgotten how to make small talk (do people still care about the weather?! Am I actually the world’s most boring person?!). Or maybe you’d rather be swallowed up by a sinkhole under the dining table than endure an awkward silence. But a dinner party doesn’t have to be a harrowing experience. Remember, it’s fun and soul-nourishing to catch up with other humans, while noshing on delicious food and booze.

So take a deep breath, Nervous Nellies! Here’s our guide to surviving a few rather stress-inducing scenarios, with some help from seasoned dinner party pro Juliette Sirieys, of South Australian vineyard Hither & Yon.

when you’re the first guest Because life is so fundamentally unfair, punctual people are rarely rewarded in social situations. You may think you’re doing the right thing by arriving on time, only to be greeted by a frantic host in their Harry Potter bathrobe. Whether you should be on the dot or fashionably late is often dictated by your culture’s particular norms. But if you are the first guest, see it as an opportunity to settle in and survey the environment (like a pooch who sniffs around before accepting a pat). Organise your beverage and warm up your social skills by chatting up the host. Then, it’s easier to switch into high gear when other folks arrive.

when you don’t know what to bring You’re already late, but Nan would murder you if you turn up empty-handed, so you grab a limp, half-used head of lettuce from the bottom of your fridge and offer it to your host as a “salad”. We’ve all been there, but it pays to be prepared; always keep a small box of chocolates, bikkies or a bottle of wine on hand for when you’re in a hurry. Juliette recommends an approachable, crowd-pleasing Tempranillo. “It’s a super-juicy, easy-to-drink no-brainer,” she says. To stir things up, try the Carignan, a light, fruity red you can pop in the fridge on a hot day.

when you don’t know what to do with the wine So your rich auntie has gifted you a super-exxy bottle of vintage that’s supposed to taste like cinnamon rolls and first love? Leave that precious plonk at home; your hosts may have specific wine plans. “Don’t expect to drink the wine you bring,” says Juliette. If you’re hosting, however, it is polite to ask your guest if they’re super-keen to open a certain bottle. When serving vino with dinner, the rules are simple: red is mostly for meats (not necessarily red) and white is mostly for seafood, poultry or salad (with vinegar-free dressing, FYI, or it will ruin the taste of the wine). Keep everyone topped up and hydrated, and they’ll be chuffed-as. “For big occasions, like emotional post-lockdown gatherings, serve something special, such as the Leask” Grenache says Juliette. “It’s really elegant and delicate.”

when there’s a lull in the conversation When the chin-wagging suddenly stops, three seconds can feel like three lifetimes, enough for you to wonder why you chew so loudly, whether everyone thinks you’re a boring weirdo, and why anyone goes to dinner parties when they could be on the couch slurping Cup O’ Noodles and watching rom-coms. But don’t despair! It’s normal for chit-chat to ebb and flow. When in doubt, ask people about the two things they have in common: the food and drink in front of them. For example: “I love this lobster bisque! Where’d you get the recipe?” For extra credit? “Ask people what they’ve enjoyed cooking or drinking lately,” Juliette says.

when something goes wrong Are you already having flashbacks to the time you spilled red wine on your boss’ couch, then tried to wipe it up with an ugly cloth that turned out to be her late mum’s heirloom doily? Mishaps are inevitable, even for the consummate host. (Juliette says she once cut the power in her house trying to make raclette on a temperamental electric grill from the 90s.) Usually, though, everyone is too busy caught up in their own anxious thoughts to judge you, or at the very least they’re grateful for the entertainment. Any painful moments will make for entertaining stories at your next dinner party. So eat, drink and be merry. No one will care that you’re a bit awkward, because it’s rad that we all get to be together again.

This helpful guide was brought to you by the social butterflies at Hither & Yon, sustainable grape grower and winemaker in McLaren Vale, South Australia. (And great news – they’re carbon-neutral, too.) If you’re keen to sip some of their vino to your next shindig, have a gander through their selection here. 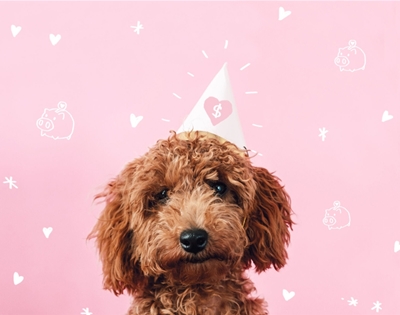 party with a purpose 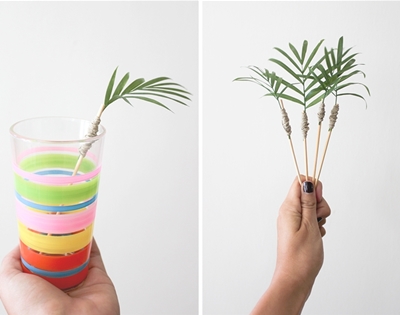 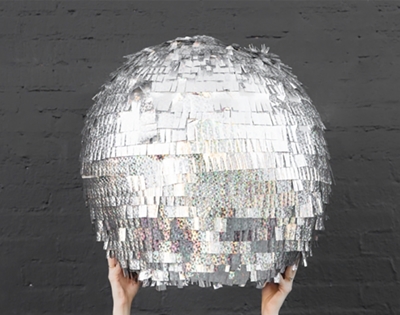 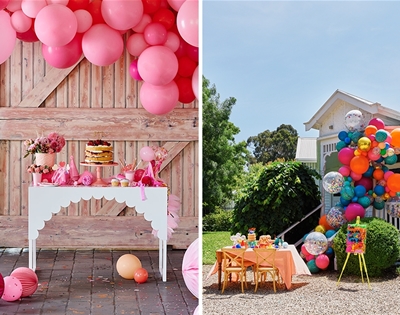 word from the wise: how to throw a pretty party 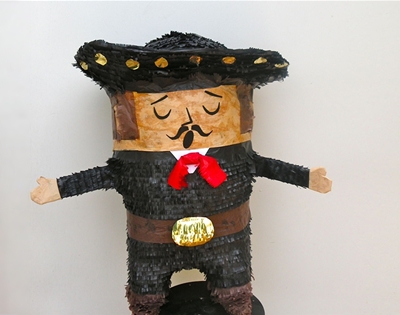 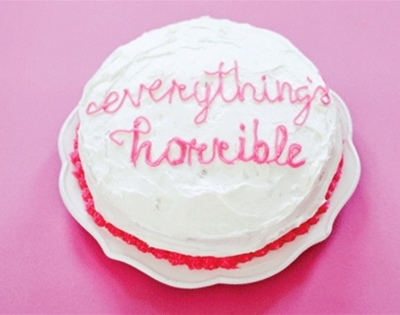