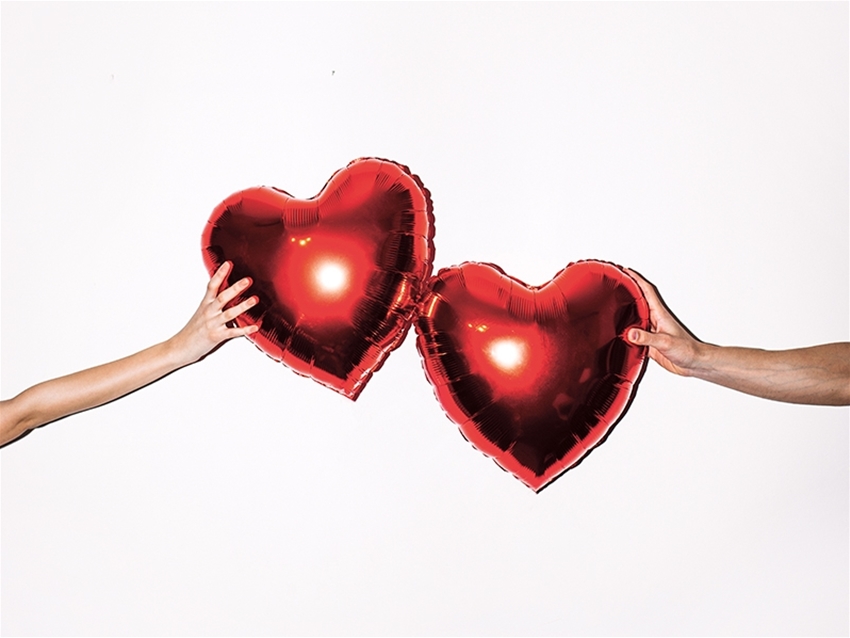 Eleanor Robertson struggles to introduce the human she’s involved with.

This chortle-inducing rant comes straight from the pages of frankie issue 84, on sale now. 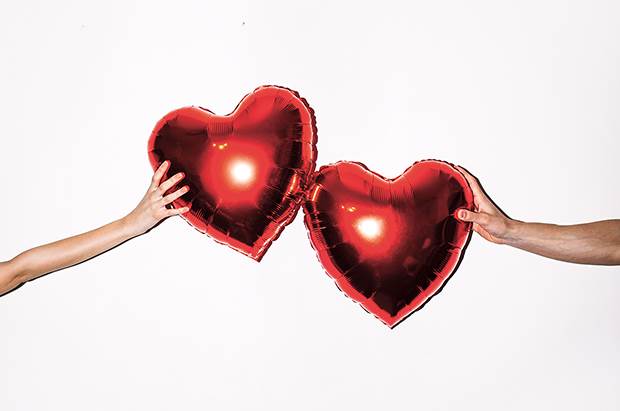 As a woman quickly approaching the advanced age of 30, I am rapidly discovering there are a few issues involved in being too old to wear pigtails, but not yet old enough to get away with orthopaedic shoes purchased from the local pharmacist. (As soon as I see my first grey hair I will weld a pair of homypeds to my feet and refuse to take them off.) It turns out there are downsides to outliving two-thirds of the Brontë sisters, and not all of them are having lurid and intrusive paranoid fantasies about your own untimely death.

One of those problems is the halting blankness of the brain that occurs when I have to mention my significant other in a conversation with someone who doesn’t know him. Am I supposed to call him my boyfriend? Partner? Lover? Sex monkey? We’ve been together for three years but we’re not married, so I can’t call him my husband – at least according to the government kinship fascists at Births, Deaths and Marriages (just kidding, folks, I love your work, please don’t ‘lose’ my birth certificate). Once I got a miniature bottle of free champagne on a flight because the attendant thought we were married, but unfortunately aircraft cabin crew still lack the power to solemnise marital unions at 35,000 feet over the Alpine National Park.

Each of the available terms carries its own unwanted implication. ‘Boyfriend’ suggests an equivalence between my current relationship and the three-month dalliance I had when I was 12, that I paid one of my friends $3 to end for me between geography and recess. It’s too casual; ‘boyfriend’ could mean we’re sleeping together because we live in the same backpacker hostel. Kids in year 2 can have boyfriends. I don’t want to share a relationship designation with someone who can’t do joined-up writing and still occasionally calls the teacher ‘mummy’.

‘Partner’ is a little better, but it’s unfortunate that the same term can be used to refer to, for instance, two people who have jointly invested $94 million into a luxury real estate venture in downtown Dubai. Or two athletes who perform synchronised diving routines. Or two police officers who collaborate to solve mysterious homicides, but are hamstrung by their seething contempt for each other, which stems from a decade-old betrayal neither is willing to apologise for. Wait, that’s the plot of a BBC crime procedural. But the point stands – only contextual clues differentiate between ‘business partner’ and ‘romantic partner’, which, to me, is a clear linguistic oversight.

Then there are the little-used options like ‘lover’, ‘sex monkey’, and so on. ‘Lover’ is out, because there’s no way to say it that doesn’t sound comically sleazy. ‘Sex monkey’ is a joke term I came up with because it sounds funny. It has the fatal downside that it implies I have sex with monkeys, which is a scurrilous rumour spread by my detractors to tarnish my reputation. I could use something like ‘man friend’, ‘husboyfriend’ or ‘partner in crime’, but only if I wanted to sound like the kind of person who passes on buying a cat because it doesn’t have a compatible star sign.

The problem here is that language hasn’t really kept up with changing social practices. There’s no way I’d be an unmarried woman living with a man 50 years ago, unless I wanted all my neighbours to think I was a shiftless bohemian. The ye olde word for what I’m doing was probably something like ‘harlotry’ or ‘slatternism’, and was punishable by flogging in the town square. Now that cohabitation outside of marriage is no longer considered a threat to public morals, shouldn’t we have our own word? If you’ll excuse me, I’ve got a letter to write to the people who compile the dictionary, which I will sign off with, “Love, me and my sex monkey”.

Pick up a copy of frankie issue 84 to read even more rant-y goodness. Nab a copy here, or subscribe from $10.50.