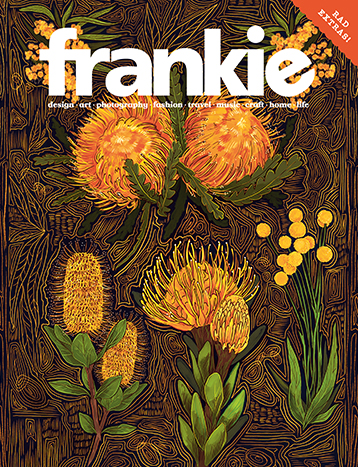 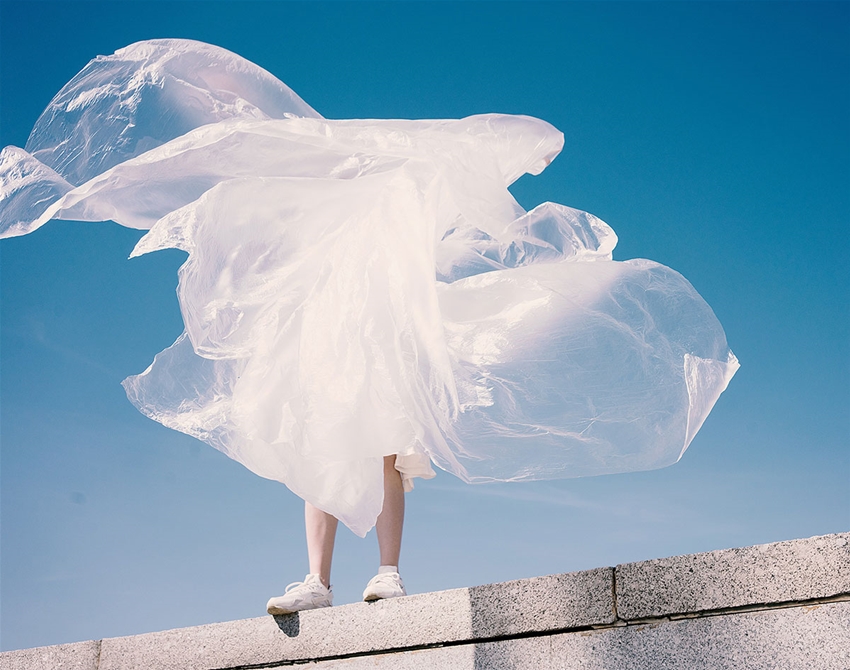 the curious psychology behind our recycling habits

We consume more when recycling is an option and trash less when things are tied to our identity – why?

Unless you’re a Jane or a Sam, you’ve probably had your name bungled on a takeaway order before. This may seem like a harmless mistake made in the clatter and hiss of a busy café, yet it can impact whether or not you end up recycling that takeaway cup. As one University of Alberta study found: we’re less likely to recycle an item if our name is misspelled on it. On the other hand, we’re more likely to recycle something that’s tied to our identity – like a coffee cup with our name, favourite brand, or employer on it. To trash thy name, the study says, is to trash thy self (which we tend to avoid).

Overall, we like to think of ourselves as a virtuous bunch. A recent Cleanaway study of 1000 Australians found that an overwhelming majority think recycling is important and around three quarters of participants think they’re good at it. Yet only 25 per cent of respondents separate their waste correctly (which partially explains why less than 20 per cent of plastics in Australia are recycled). So why are our intentions so at odds with our actions? Our cognitive blind spots may be partly to blame. In another study from Boston University, 50 subjects were asked to test four juices using recyclable cups. Almost half only had the option to trash their cups, while the rest only had the option to recycle them. Those with the trash option used an average of 2.7 cups, while those with the recycle option used more – around 3.5.

The study highlighted two main reasons why we recycle: first, we experience positive emotions (like pride) when we do so. Second, this cancels out the emotions of guilt that we experience when we trash something. But the irony of this tension is not lost on experts. “Recycling can be used as an excuse for consumption”, says Emma Avery, a waste and sustainability consultant. “When I started working in waste with councils, people would ask me what I did. When I told them, they'd immediately spring into: ‘I recycle all the time, my recycle bin is overflowing by the end of the week and I've got nothing in my waste bin.’ I’d then say, ‘That's great, but did you still have to go out and buy all that stuff in the first place? And when it’s taken away do you know what happens to it?’”

The link between consuming more as we recycle more is called negative “spillover”: because we’ve made one environmentally responsible choice, we can make less-responsible choices elsewhere. Like buying an electric car yet driving longer distances, or buying solar panels yet using power around the clock. “The analogy is, just because it's low-fat ice-cream, doesn't mean you should eat the whole tub,” Avery says. “People tick off the environmental thing rather than thinking, ‘Maybe I should look at a more sustainable lifestyle as a whole.'"

Avery also points to the probbo practice of “wish cycling”. We’ve all been there. It’s when you’re not sure whether something should go in the recycling bin or the rubbish bin but you want to Do The Good Thing, so you chuck it in the recycling bin and hope for the best. Avery says these actions can do more harm than good. “Someone else has to sort that at the recycling centre. Complex products may contain two or three different plastics. If it’s a complex product, it probably can't be recycled.” And if some of the waste in that load is recyclable and some isn’t, it’s more likely that the whole load will be sent to landfill.

We’ve generally believed that making recycling resources widely available is the best option for a greener planet. While it’s important to increase the rate of recycling, it shouldn’t necessarily be our first port of call. Avery would like to see the Australasian recycling label on more plastic products. This label clearly states whether something is fully recyclable, needs to have a lid removed, or simply has to go to into the bin. “However, it is a voluntary program. A brand doesn’t have to put this label on, so that’s where the government can step in and make this mandatory,” she says. (It’d help if we citizens advocated for such measures.)

Overall, Avery suggests we focus less on recycling and more on waste avoidance – such as buying in bulk or refilling items like shampoos, cereals and soaps. “I'm going to take care with my recycling and look at what I consume at the other end to reduce my overall consumption,” she says. “Recycling should be seen as a last resort, and waste is the option after that.” 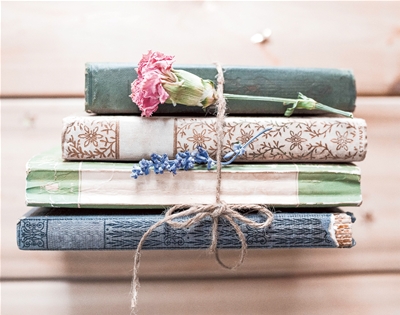 eight cracking reads to sink your teeth into this summer 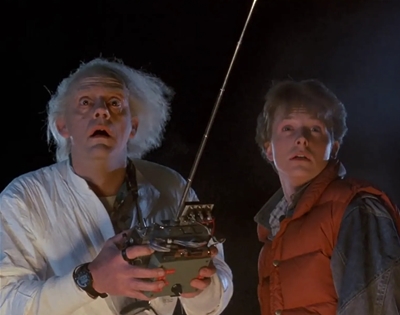 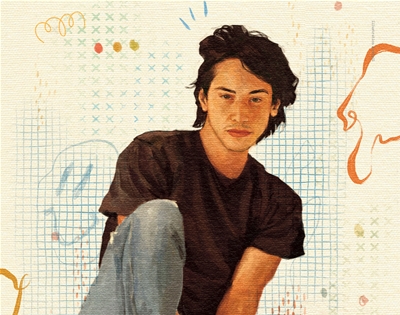 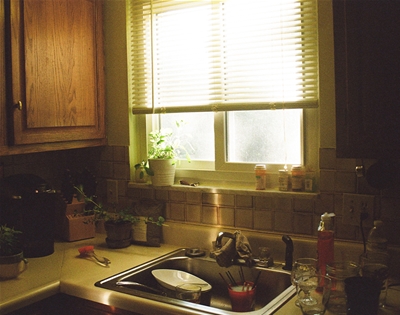 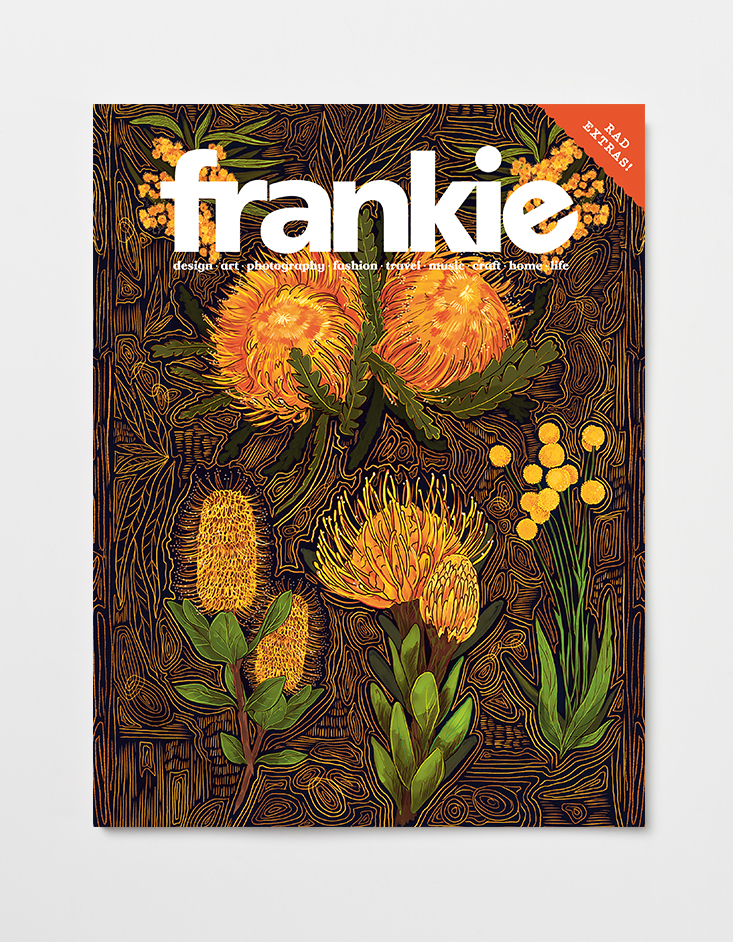