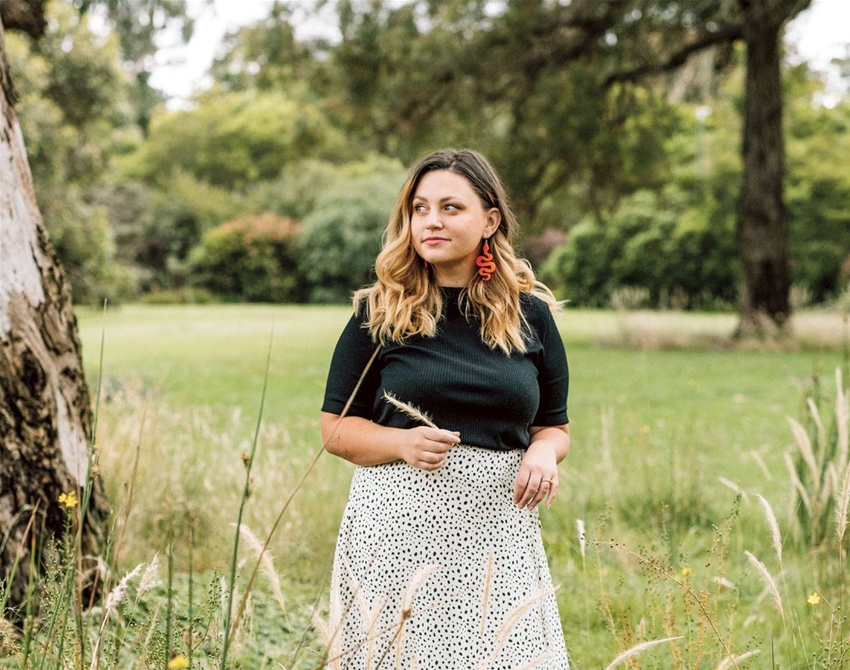 nine to five: maddison miller is an archaeologist

Archaeologist Maddison Miller uses lessons from the past to inspire a brighter future.

When most people think of archaeology, they picture an Indiana Jones-style figure dusting and digging for mystical relics. It sounds almost make-believe – a fantastical job exclusive to books and movies. But there are archaeologists working right here in Australia, unearthing stories of the past. And Maddison Miller is one of them.

“It’s something I’ve always wanted to do,” she says. “I grew up in a place called Kinglake, and I was always out in the bush. I got to ride along with the park rangers and I always knew I wanted to work in heritage and the outdoors.” Maddi studied archaeology at university, then began her career at Heritage Victoria, where she’s been working for the past seven years. In the role , she researches sites around Victoria to understand their historical significance, and sometimes excavates them, uncovering artefacts and revealing stories of what happened in that place.

“Excavating is as painful as you can imagine,” she says. “It’s a very slow, orderly scraping back of the earth with these tiny little tools. We’re on our hands and knees all day. When you excavate a site, you’re destroying it forever – it’s gone after you’ve done it, so it’s very painstaking.” As a proud Darug woman and the first-ever Indigenous person to represent Australia at the UNESCO World Heritage Committee forum, Maddi largely focuses her work on building understanding around Indigenous history. “I’ll spend days on end in the library pulling out old books and settlers’ diaries, trying to read between the lines to understand what was actually going on,” she explains. “It’s quite confronting to read diaries from people who killed my ancestors – to read the horrible things they were writing.”

Figuring out what happened in particular places often comes down to landscape clues – it’s a bit like piecing together a big puzzle. Perhaps it’s a cave site where people sheltered, or a riverside where folks came to find food. “If we go to the ocean, we might look for places called ‘shell middens’, which is where people would eat shellfish and throw the shells into a big pile,” Maddie explains. “That can tell us a lot about what people were doing and eating there.” Maddi has researched and excavated sites ranging from a prisoner of war camp to the headquarters of a group of Native Police: an early colonial construct that involved militarising Indigenous people and turning them back on their own. “In Melbourne, taking part as Native Police was really a way Wurundjeri peoples sought to survive,” she says. “That was really interesting, being able to deconstruct that colonial lens on history.”

It’s not just about the past, though. Maddi also works with policymakers, urban developers and even scientists, using her archaeological findings to advise on more sustainable ways to live, going forward. “In a lot of ways, and to their detriment, people involved with city planning or placemaking can ignore that somewhere is an Indigenous place,” she says. “I think archaeology can help, as well as listening to Traditional Owners to understand a place and its nuance. We’re the longest living culture on Earth – what can’t be learnt from that? What if, as part of your urban plan, you had room for giving land back to Indigenous peoples? What if there was capacity for places of ceremony and important sites were protected?”

Maddi advocates for greater respect towards Indigenous heritage sites and landmarks throughout the stages of city planning – sites like the sacred women’s Butterfly Cave on Awabakal Country and the Scar Tree beside Melbourne’s MCG. She’s especially passionate about raising awareness of Indigenous history within urban spaces, where it’s often less visible. “My Indigenous heritage comes from Sydney,” she says. “Obviously a lot of that is incredibly urbanised and people don't see it as Country, but it’s still my ancestral homelands and I still have a responsibility to care for it.

“For me, it was really important to get involved in the discourse around urban spaces and city-making, and reasserting cities as Indigenous places, regardless of the bitumen and concrete. Being an archaeologist working excavations within the Melbourne CBD, I’ve found stone tools, traces of ancestors and waterways that were covered over as part of the construction of the city. I’ve seen with my own eyes that this is an Indigenous place.”

Maddi believes archaeology is an important bridge between the past and present, connecting us back to the roots of a location, before colonial history erased it. “A lot of what we find just goes to prove ancestral stories,” she says. “For instance, Port Phillip Bay in Melbourne used to be a land bridge all the way to Tasmania. Indigenous people hold those stories and that knowledge, so when the science world eventually started talking about it and how it happened, the stories were already here. If they listened to Indigenous peoples, they would know the truth of this country, because those stories are still held in our oral tradition.”

Overall, being an archaeologist has strengthened Maddi’s connection to her culture. “We’ve had a long history of being forced away from culture and unable to participate, so archaeology was a way into a tangible understanding of my own heritage and ancestors,” she says. “It was something that drove me into this, and it’s sustained me. I love being able to mix science and cultural practice, through the use of oral histories and Dreamtime stories and modern technology. Indigenous cultures and archaeology have a huge role to play in the way we interact with our world.”

This chinwag comes straight from the pages of frankie 100. Head here to find your closest stockist, pick up a copy from our online store or subscribe from $59.50. 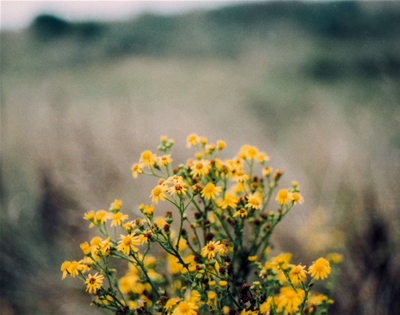 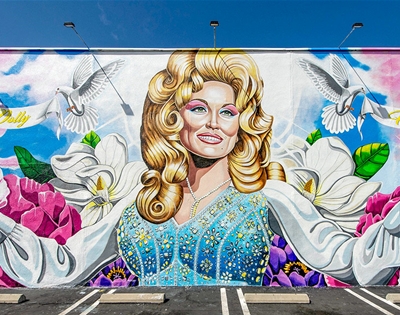 a few things that are getting better 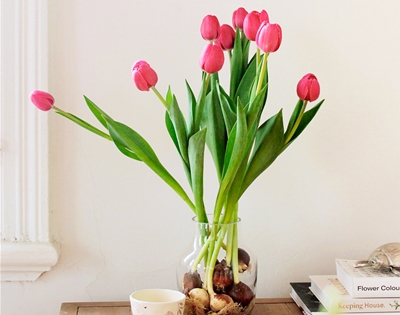 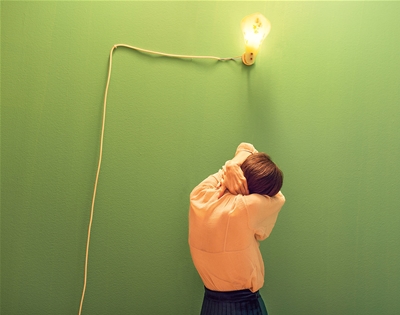 me and my anxiety 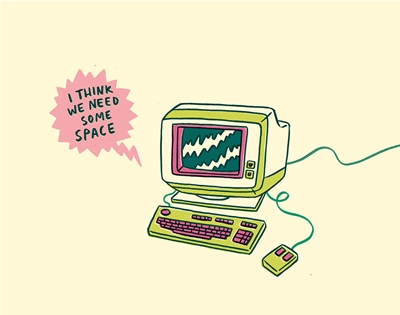 how to maintain a healthy relationship with the internet 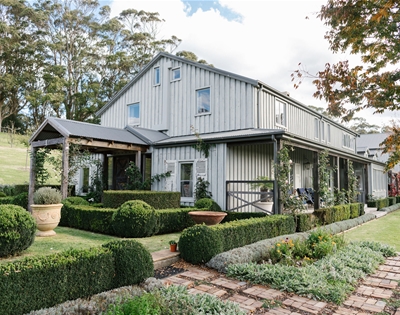 subscribe to win two nights at a swish health retreat