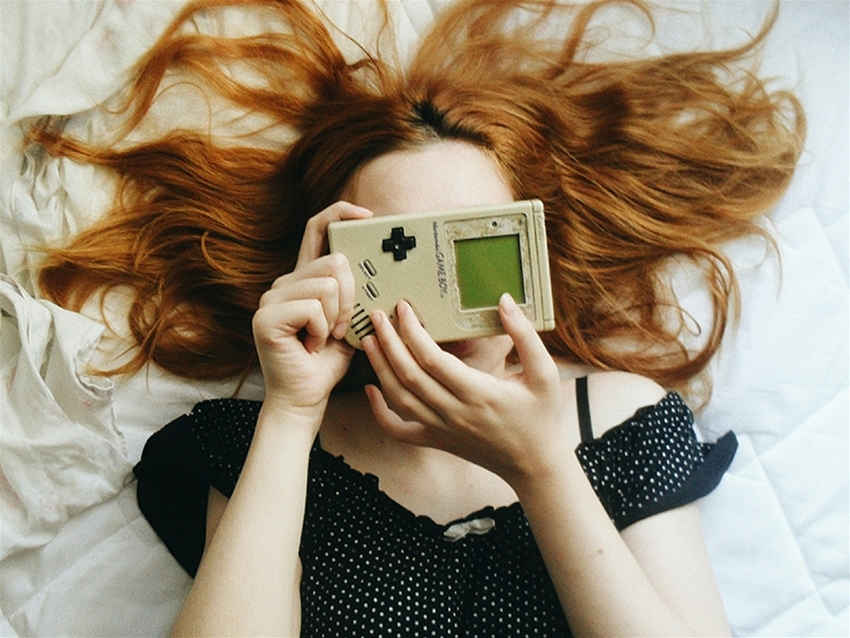 These video games will make you laugh, cry and otherwise entertain the bejeezus out of you. Enjoy.

Entering the world of video games as a woman can sometimes feel slightly intimidating, overwhelming, and maybe just a bit too hard. And yet with the explosion of the indie games scene and the rise of platforms such as Steam and itch.io, we’re seeing more and more women becoming involved in game development – and, as a result, an increase in different types of games being made and stories being told. From visual novels to text-based adventures to completely unique interactive experiences, women are working hard to help shake things up in the games industry (which, let’s face it, is still in need of a hell of a lot of shaking). So whether you’re a first-time gamer searching for an inroad, or a seasoned pro on the hunt for something a bit different, here are five female-developed/female-lead video games that’ll make you think, feel, and steal your heart, no console or shooty-bang-bang experience required. 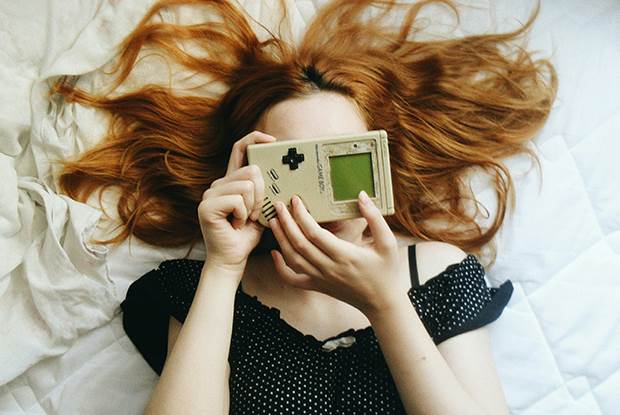 Butterfly Soup has pretty much everything you could ever want from a good visual novel: overtly queer romance, a diverse group of Asian-American women, and side-splitting group chats, all rendered in Brianna Lei’s bright, unique art style. Your objective? Click through to navigate the blossoming friendships and romances of four teenage girls who have little in common, aside from being members of their high school’s baseball club. There’s Diya, the sweet, socially awkward athletics star; Min-seo, the knife-wielding tomboy who would just as likely hit you as she would hit on you; Noelle, the book smart know-it-all weighed down by parental expectations; and excitable prankster Akarsha, who just can’t (or won’t) stop with the terrible puns. Butterfly Soup will make you laugh out loud, turn your heart to warm goo, and might even teach you a thing or two about baseball.

If you’ve ever stayed up until 2am (on a school night) chatting to a crush on a Neopets guild forum, then you might also be the perfect match for a Nina Freeman game. Cibele, written and designed by Freeman with Star Maid Games studio, tells the story of Cibele and Ichi, online gamers and long distance lovers based on Freeman’s own irl relationship with a boy she met while playing Final Fantasy XI. Freeman ditches the after-school-special approach to ‘teens + sex + the internet’, choosing instead to create a more nuanced exploration of sexuality, body image, relationships, and how growing up online can influence these things. Possibly the most interesting part of this game is how Freeman recreates her own college desktop as a tool for storytelling, allowing you to click through photos, blog posts and chat logs pulled straight from her own personal archives. The result is a bittersweet, non-linear journey through first love, first heartbreak, and sexual awakening that’ll get you right in your soft parts.

The name Zoe Quinn may be somewhat familiar to you, courtesy of #gamergate. In 2014 Quinn was relentlessly targeted by a hostile cohort of online gamers, sparking a kind of watershed moment that exposed the toxic seams of white, cis-het male privilege embedded in gaming culture. Quinn has since become a vocal activist against discrimination in the gaming world, writing a book about her experiences of #gamergate and working hard to make space for underrepresented voices in games. And yet before all this, Quinn was herself an established game developer, releasing Depression Quest in 2013 to critical acclaim. Unlike the two previous games mentioned, Depression Quest is purely text-based and can be played by anyone with access to an internet browser. The main mechanic of Depression Quest is simple yet painfully effective; for a series of real life scenarios, the player is given a list of potential solutions to choose from, yet will often find one or two options struck through with a red line, rendering them unclickable. In doing so, DQ cleverly highlights the way in which depression removes choice, making seemingly simple everyday tasks impossible to carry out. Fair warning: DQ can go to some dark places, so please heed the content warnings that appear at the beginning of the game on this one.

Well, This is Awkward, Emma Kidwell

“Wait, do you have protection?”
“…Well, this is awkward.”

So begins Emma Kidwell’s hilariously relatable choose-your-own-adventure game, in which your main objective is to purchase condoms from the supermarket with as little awkwardness as possible. Where Depression Quest shows how text-based games can be used to tackle heavy topics, Well, This is Awkward shows how delightfully silly they can be. Choices range from the painfully familiar to the downright absurd. Are Pringles or chocolate a better pre-sex snack? Should you roll a 20 sided die to make a ‘pregnancy check’, or just put on clothes and pop down to the shops like a normal person? Play your cards right and you may return with condoms, boxed wine and a tastefully erotic magazine. Make too many awkward moves and you’ll be forced to return to your apartment empty handed, destined to remain sexually unfulfilled for the rest of the evening.

Perhaps the most polished jewel in this crown, Gone Home, developed by The Fullbright Company (who has since employed Nina Freeman as a level designer), relies on atmosphere as much as dialogue to pack its emotional punch. In this first-person exploration game you play as 21-year-old Katie Greenbriar, who arrives home from a year abroad in the middle of a stormy night. As you search from room to spooky room, collecting letters, tapes and other scraps of ephemera scattered throughout your empty house, you begin to piece together just how much the life of your teenage sister, Sam, has changed while you’ve been away. This game will make you jump at shadows and pluck at your heartstrings in the most satisfying ways. 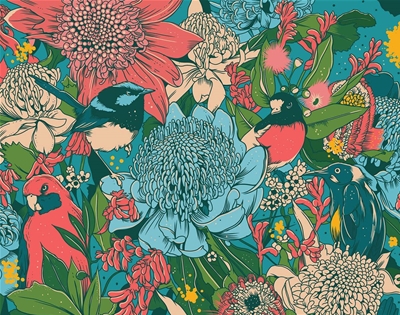 join a club for small makers 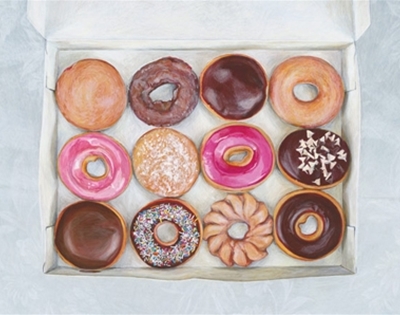