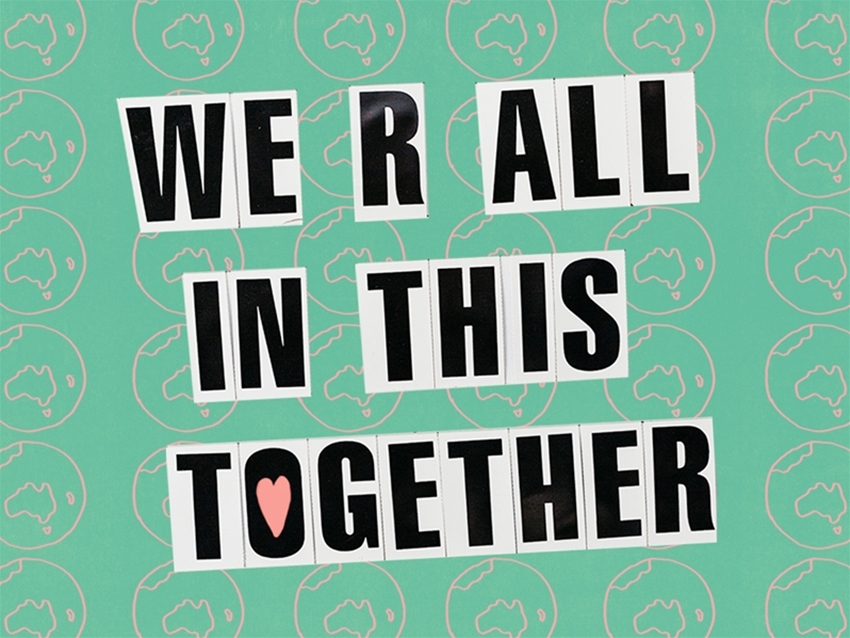 A few pointers on how to have an effective chat about the climate crisis (without causing a shouting match).

Climate change requires urgent action, and we need to chat about the issue with people around us – especially friends and family members who are a smidge apathetic (or worse). The recent bushfires have prompted more people to call for change, but not all of us agree on what can or should be done. So how do you approach this doozy of a subject in a productive and meaningful way? Climate for Change is an organisation that helps Aussies have these tricky conversations, so we turned to their community engagement coordinator Esther Lloyd for handy-dandy tips on engaging the more laissez-faire types in your life. Here’s a hint: it’s just like baking a cake. 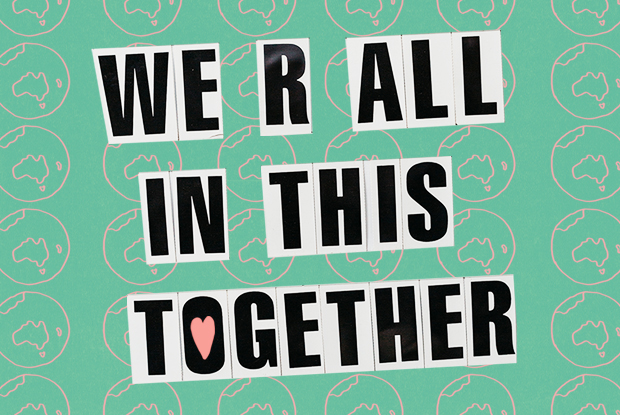 Hi Esther! Why is it so important to chat about climate activism with family and friends who are reluctant to get involved? We’re in it together, basically. Climate solutions need to be acted on at a speed and scale that require us all to pull together. It’s also really important not to isolate people. Just by saying, “Oh, I don’t believe in what you believe,” you push them away from ever changing their mind, and potentially miss out on experiencing a different perspective and learning something new yourself.

Why can this be such a tricky topic? Firstly, no one really wants to feel guilty or scared about what the future will look like. Another common barrier is that we make assumptions about each other, and feel uncomfortable talking about different beliefs because they’re tied up with our identities. You only have to look at your preferred political party or favourite sporting team to see the powers at play there!

How do you see the bushfires affecting conversations about climate change? For people who couldn't understand the urgency, scale or personal impact, the recent fires have really provided a galvanising visual. They have shocked many people out of this narrative that change is great as long as it's 'not in my backyard'. They’ve shown that everyone is potentially vulnerable to climate impacts.

How should we be using this moment to encourage our family, friends and community to take action on climate change? Instead of getting caught up blaming certain political parties or fire management methodologies, bring people back to the core issue – climate change. If we can't agree on the cause, we won't be able to create any lasting solutions. Ask questions like: “If this isn't an example of human-induced climate change, what would you need to see happen to convince you that it was?

What are your tips for starting the conversation? I like to think about effective conversations like a cake recipe. So, you have your raw ingredients: trust, values and framing. Find common ground to form connections with each other, and frame it by talking about the solutions and the positives, not the negatives. Cakes can have sprinkles, so throw in some strategic questioning. People value being listened to, so ask what makes them believe what they believe – what makes them tick? That’s how you get a better idea of why they hold certain beliefs, which helps find common ground.

It’s also a process, not a race. You can’t put a cake in at 300 degrees and bake it fast and end up with the same cake you put in at 180 and bake for twice as long. When people talk about the best conversations they ever had, it’s usually when they were given time and space to process what was being said, and when they felt respected. 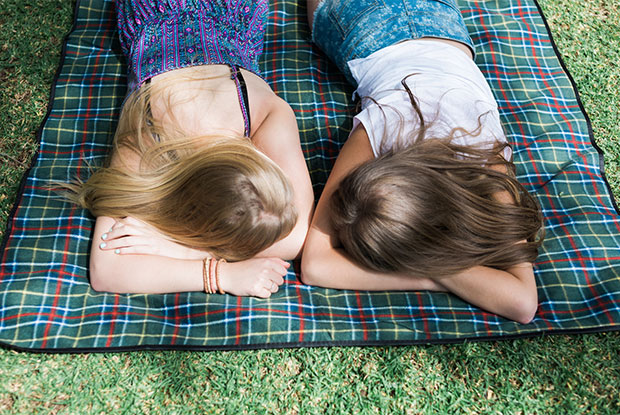 How can we keep these chats productive? Stories are really powerful; we often underestimate them. They connect and define us, so instead of telling someone what you think, show them how you came to think the way you do and invite them to see through your eyes.

Any suggestions for how to handle icky, awkward moments, like a loved one saying something hurtful or offensive? Don’t be afraid to say, “Hey, look, that really upsets me because of this…” It might just open up the conversation and make it more effective. No one likes to be vulnerable, but it can be a really persuasive and powerful tool – if genuine. Crocodile tears won’t work!

How can we empower others to tackle a problem as ginormous as climate change? What are some simple but effective actions to recommend? It’s human-induced climate change, so us being the centre of the problem means we have the most power to change it. We often think that small actions don’t matter, but they absolutely do. Recommend taking public transport, car-pooling, cycling or walking where possible. Suggest they be smarter about the resources they use – that includes electricity, water and eating less meat. Suggest they switch their super or banking accounts to businesses like Bank Australia that don’t support fossil fuel companies. There are plenty of environmental organisations out there, like your local Landcare group, and they often have projects that are helping in this space. Working with them can be really rewarding.

What should be absolutely avoided in these conversations? Don’t be condescending. Don’t use words like ‘crazy’, ‘stupid’ or ‘uneducated’. They won’t persuade anyone to listen to you; they just make people angry.

What’s your biggest takeaway from working with Climate for Change? Working in this space can be really heavy sometimes, but you get to meet so many different people who are working just as hard to bring about meaningful change, and it’s been an amazing experience that’s restored my faith in humanity a bit. We can achieve amazing things when we connect with each other.

This guide to climate-change chinwagging was created in partnership with Bank Australia – a customer owned bank creating a positive impact for people and the planet by investing in not-for-profits and renewable energy projects. Find out more about the ‘clean money’ movement and Bank Australia’s commitment to doing good for the world over here.

If you and your loved ones want to take action right this minute, pop over here for a list of Australian organisations doing their bit for the climate movement. 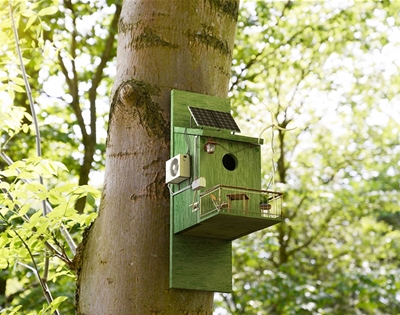 how to be a sustainable renter 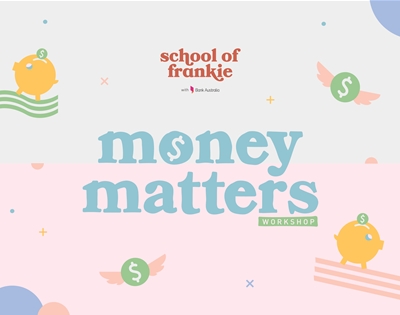 come to our money matters workshop in melbourne 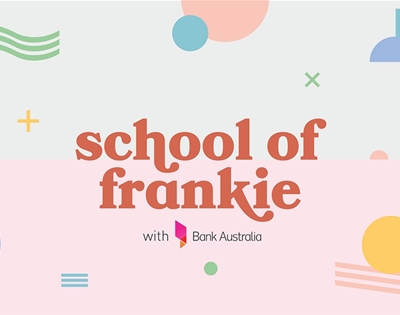 welcome to the school of frankie 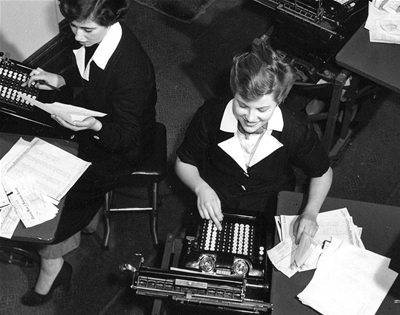