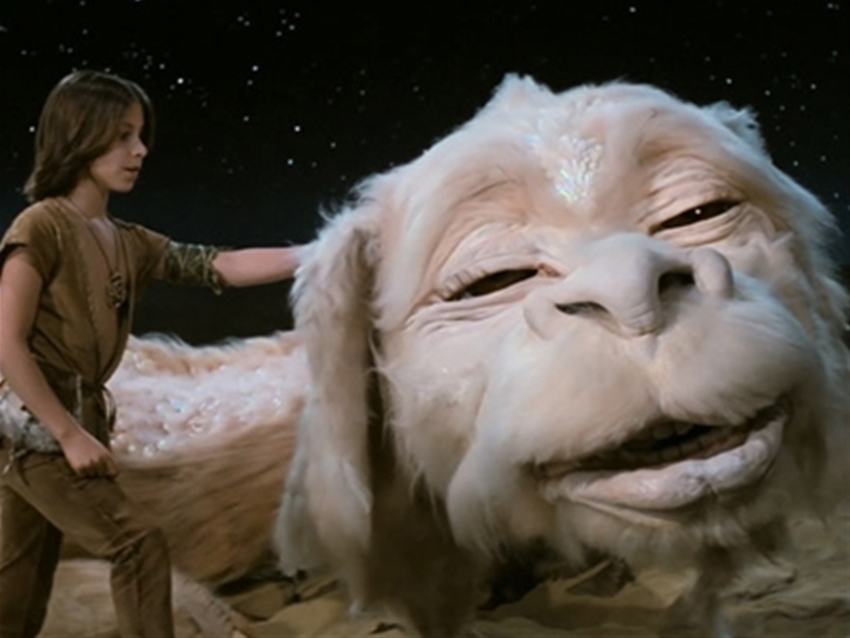 five films to help you relive your childhood (or someone else's)

Should the mood strike you and you feel like recreating moments from your childhood (or ours), then consider looking and eating the following...

Every now and then, when the mood strikes me, I might try to relive some part of my childhood. I try to avoid the terrible bits – like the time I vomited spaghetti in bed, or that other time, when I was pretending the floor was lava, and I fell through a glass-topped table – but I have enough happy memories, mostly involving film, food and adventure, for me to plunder and recreate like some kind of dedicated, historical hobbyist.

Should the mood strike you and you feel like recreating moments from your childhood (or mine), then consider looking and eating the following: 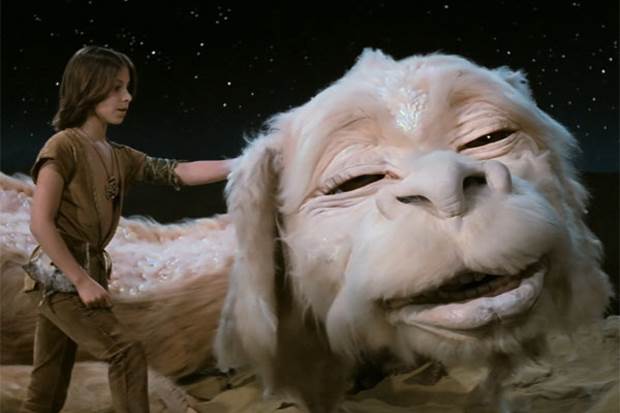 Childhood of the 1960s: Mary Poppins

Harrison Ford famously told director George Lucas on the troubled set of his soon-to-be mega-hit film that, "You can write these lines, George, but you sure can't say 'em." Ford should have been right, because history has proven Lucas to be one of the worst writers in the business. But with Star Wars, and its two sequels, he managed to hit upon a tone of nostalgia, hope and true menace that immediately captivated its young audience in 1977, and for the most part has continued to hold a grip ever since.

Recommended snack food: Instant ramen-in-a-cup, saviour of budgets, staple of students, actually quite terrible, which was introduced in 1971.

Childhood of the 1980s: The NeverEnding Story

Anyone who remembers The NeverEnding Story still can't hear the following words in succession without collapsing into a small ball and weeping: SWAMP and HORSE.

Have a tissue. I'm sorry.

If you feel like reliving or understanding the trauma that affected a whole generation of fragile young minds from 1984 on, then by all means watch the following clip:

If you'd rather forget all about it, please watch this clip of a golden retriever eating corn:

Recommended snack food: Nothing says the '80s more than fruit roll-ups, first sold in 1981, which were for a long time considered a healthy choice. Oh, the '80s. All the big hair must have affected everybody's judgement.

Childhood of the 1990s: The Iron Giant

In 1950s small-town America, a kid named Hogarth comes upon a giant humanoid robot that crashed to Earth as if from a meteor, with a paranoid US federal agent hot on his heels, convinced the robot is a new Soviet superweapon. The Iron Giant (based on poet Ted Hughes' novel The Iron Man) gives us a neat moral, to be sure; and, of course, there are all kinds of Cold War 'issues' to think about. But what's really great about the film is its picture of childhood friendship and imagination between Hogarth and his secret pal, painted against a wonderful backdrop of woods and diners and living rooms – all those spaces that are so magically alive to us as kids.

Recommended snack food: Pass the Fruitopia and Push Pops, because if the '90s are going to be on your screen, they should also be in your mouth, ruining your teeth.

Childhood of the 2000s: The SpongeBob Squarepants Movie

Look, I've always thought SpongeBob Squarepants was too clever for its supposed audience of little kids – too intelligently strange, unlike the sheer weirdness of, say, Teletubbies (or something like Adventure Time, which is weirdly and utterly bewitching). I think what we can appreciate about it as adults is that it alerts us to what becomes more or less hidden away within us over time: that irrepressibly childlike fullness of life and feeling that Spongebob and Patrick never lose, even at their darkest moments. (And also The Flaming Lips' contribution to the soundtrack, which may be lost on young ears).

Recommended snack food: When I think of the 2000s, I think of flavoured tuna and the Atkins Diet, so let's just forget the 2000s ever happened and focus on PRINGLES.

Childhood of the 2010s: Frozen

If you feel compelled to understand the kids these days, then look no further than Frozen, a film that has eclipsed all others to become the highest-grossing animated film ever. Frozen has a bunch of things going for it: a snowman character named Olaf, catchy songs, female characters who actually have opinions, personalities and agency (my gawd!), and, of course, the inimitable, irreplaceable, magnificent, sparkly, shiny Adele Dazeem.

Recommended snack food: Eat whatever you like, as long as it doesn't have gluten in it. 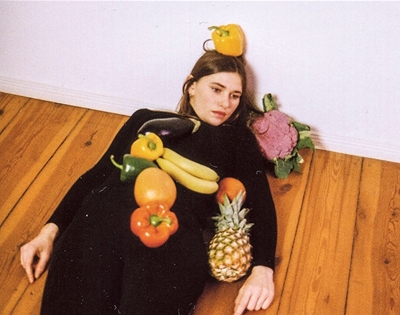 a few ways to be kind to yourself 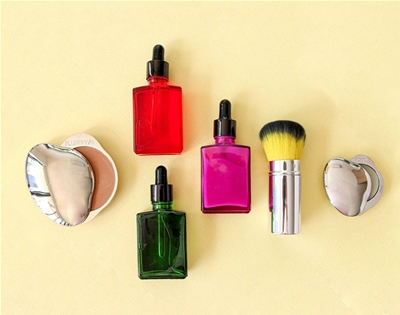 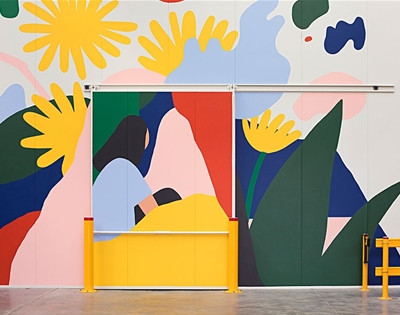 what to know before jumping into freelance life 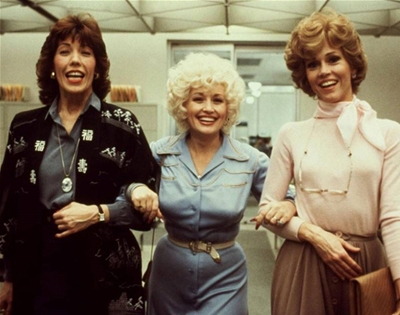 fancy a job at frankie? 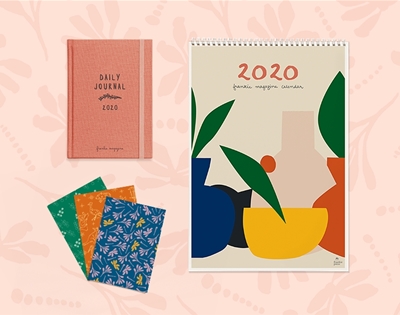 pre-order the 2020 frankie diary and calendar