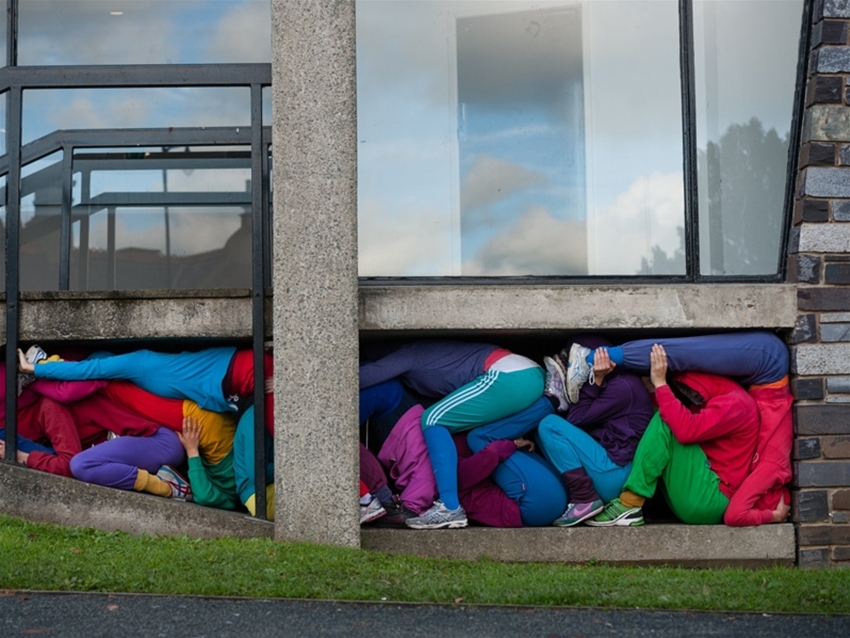 Ever felt crammed into a tight space?

Austrian artist Willi Dorner crams folks into nooks and crannies as part of his project Bodies in Urban Spaces, in a bid to explore people’s relationship with their physical surrounds. We had a chat to the clever fellow about the inspiration behind this rather strange (yet irresistible) eye candy. 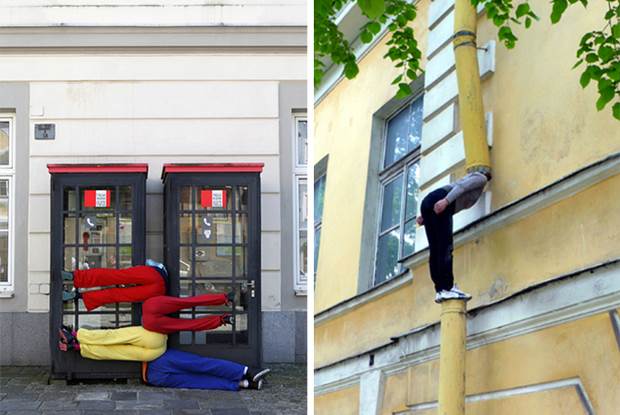 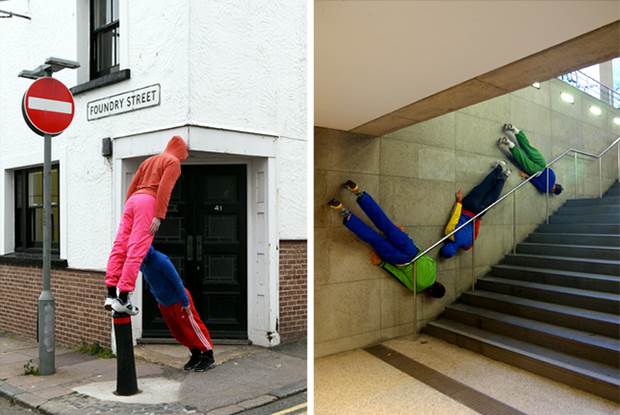 How do passersby react? Normally when we perform, passersby take photos or ask questions. Some laugh, some complain. You get all different reactions.

Talk us through the colourful choice of outfits. As the colours of buildings in the city are grey, brown and very often dark colours, I had the idea of putting the performers in colourful clothes to have a good contrast. 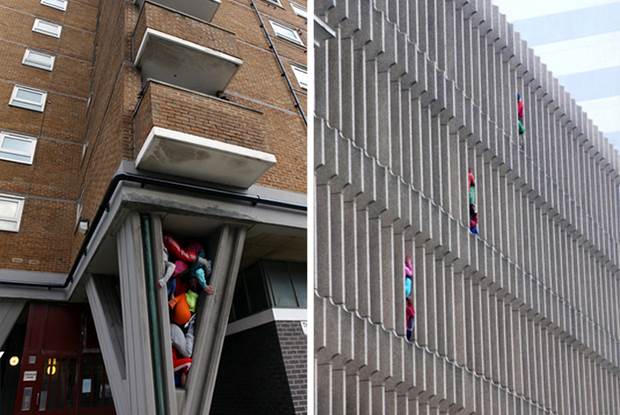 Is there a particular message you’re trying to send? It’s my political statement on the situation of human beings in growing cities. Space for people in cities is getting smaller and smaller. I want people to understand this. We need good planning to design an environment that provides a good standard of living.

Where can people find out more about the project? ciewdorner.at 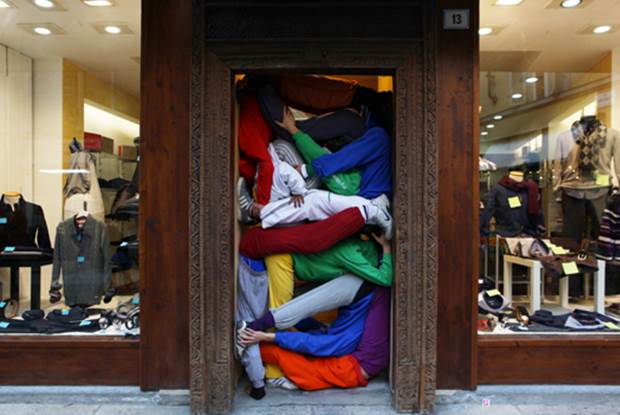 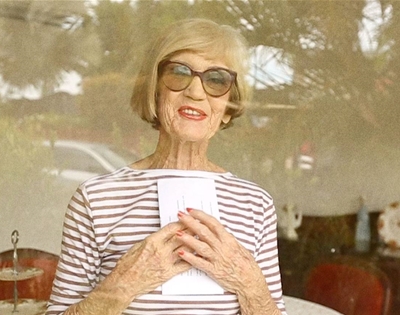 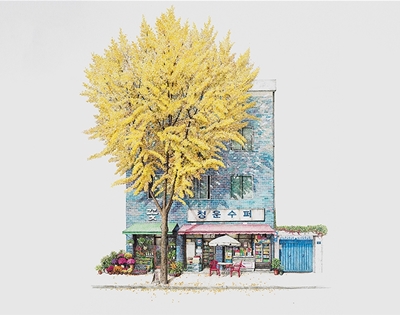