Tori Zietsch describes her sound as “like being naked and trying not to be awkward about it.”

Maple Glider is the musical project of Melbourne-based Tori Zietsch, a singer-songwriter with a beautifully serene voice and penchant for baring it all in her songs. Originally hailing from Lismore, Tori grew up in a strictly religious household, a subject that she explores in relation to love and relationships in her debut single “As Tradition”. We were fortunate enough to chat with Tori about her songwriting process and the magic of sugar gliders.

How did your musical journey begin? I was always singing random melodies and lyrics, even when I was really young. The need to write has always been my biggest motivation to make music. I have this recollection of mum picking up dad’s guitar and teaching herself. It felt really awesome watching her do that, so I got my brother’s guitar and did the same. I was completely hooked after that. I started playing shows at around 14 and Mum would always drive me to whatever gig I booked and stay to support me. I was very privileged to have that opportunity.

How would you describe your sound? Like we’re having a conversation, but I’m naked and we’re both trying not to be awkward about it. I feel quite uninhibited when I write music.

Where does the name Maple Glider come from? It’s a play on sugar glider because I think they’re the coolest. Watching them glide through the air is majestic; it’s everything I want to feel and more.

Do you have any songwriting rituals? Nothing special. If I’m at the piano, I’ll just start playing random things until it feels natural and I feel like I’m flowing. I do the same with my guitar. Sometimes days go by and I’ve barely moved from the same spot, playing from morning to night, forgetting to do simple things like eat. Sometimes I’ll just sit outside for half an hour, press record and come back to the voice memo a day later and realise I’ve finished a song.

What’s the strangest thing that’s inspired a song? One of the first-ever songs I wrote when I was around 15 consisted purely of random words I pointed at in the dictionary. It was called “Mosey” and included words like ‘venegram’ and ‘ostentatious’. It was a really terrible song.

How did moving to Brighton in the UK influence your music? For me it was the feeling of loneliness. Most of the time, I was working full-time in a cafe and coming home and writing songs. I already have the tendency to be a little over-reflective at the best of times, so the cold weather and the time I spent away from my community gave me a lot of space to get all those feelings out.

What’s your best non-musical skill? Convincing people to let me pick them up – physically. My boyfriend actually let me piggyback him on our first date.

What’s your favourite way to relax after a long day? At the moment, it’s playing Bananagrams with my housemates. I also love cooking and I’ve been putting time into the garden, so it’s special when I get to pick something to eat. Baths and meditation are good for existential crises and PMS; outdoor fire and whisky for nights when I’m feeling social; and early bedtimes any day of the week.

What’s the biggest lesson you’ve learnt so far in 2020? Social justice remains the most important thing in 2020. Having the opportunity to create and release music in the way that I do is a gigantic privilege. I live and work on unceded Wurundjeri land, on a continent that still has no treaty with its First Nations people. People seeking asylum are being held inhumanely as prisoners, including in hotels in the cities in which we live, denied proper healthcare and basic human rights. Members of our government are still trying to implement a bill that will give authority to confiscate phones from these people, a further act of silencing and violence. People are literally dying at the hands of a racist, sexist, ableist, homophopic, biphobic, interphobic, transphobic, xenophobic system, and there is no justice. We’re all responsible for that if we do nothing to look at ourselves, how and what we contribute, and what consistent actions we are going to make to dismantle oppression. I love making music, but I will never be content with it until everyone has equal opportunity. 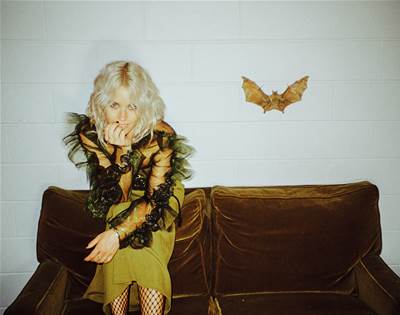 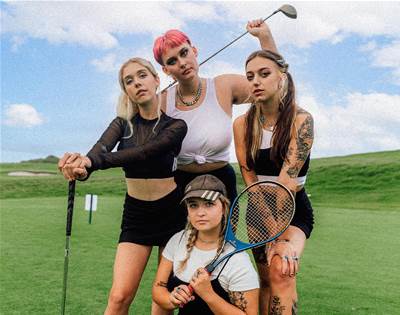 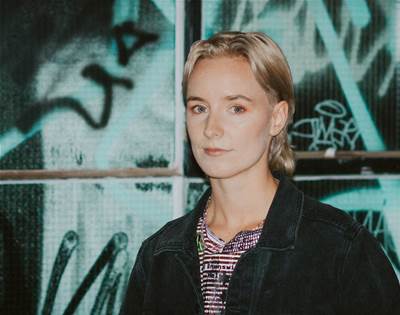 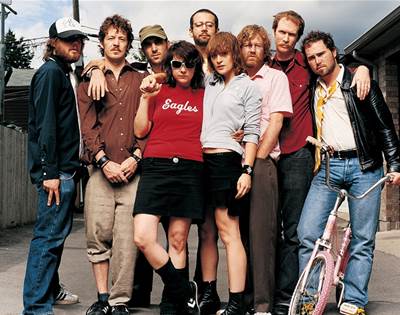 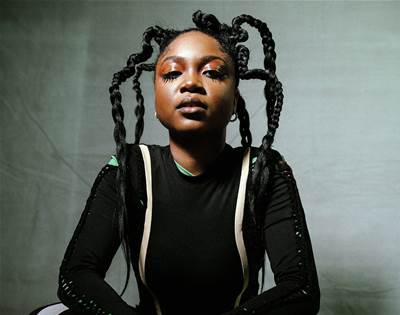 tunesday – a chinwag with chanel loren 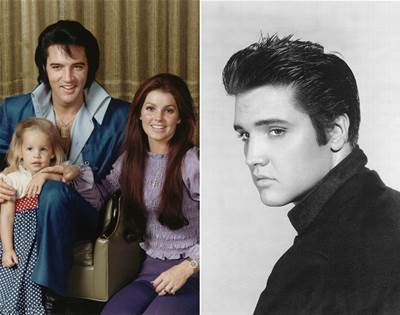