the history of dr. martens

We humbly present a little history lesson on the iconic boot.

You’ve seen them around everywhere: those classic, eight-holed boots with the distinctive tag peeping out the back, yellow stitching all the way around and a soft-looking “bouncing sole”. In the pop culture world, just about everyone has donned them, from Madonna to Jared Leto to Daria and even the Pope, who had a white pair custom-made. Look around at any music festival and you’ll see them in the hundreds, providing comfort and style to eager partygoers.

Whether they’re paired with skinny jeans or a floral dress, Doc Martens are a staple worldwide – so much so, that they’ve been named a British design icon.

But where did they come from? 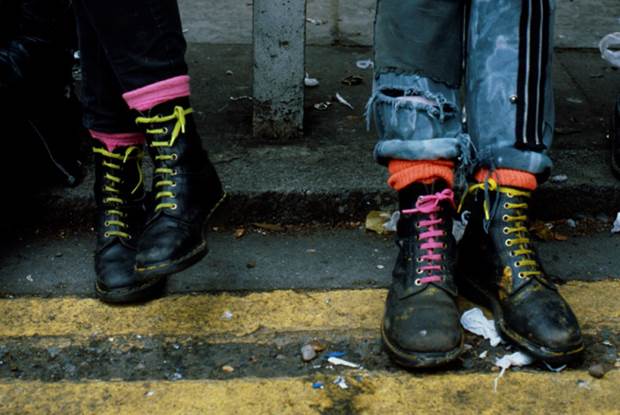 The story begins in 1945 with a 25-year-old German soldier, Dr Klaus Märtens. Out of action from a broken foot, our crafty doctor pal found that his regular boots were too harsh on his injuries, and designed air-padded soles out of tires to speed up his recovery.

He showed his engineer friend, Herbert Fünk, and the two decided to go into business together, creating these ultra-comfy shoes for wider sale. Within a decade, the shoes were flying off the shelves in their native country.

In 1959, they caught the eye of a British manufacturer, R. Griggs, who bought patent rights to manufacture the shoes in the UK – and on April 1, 1960, the iconic AirWair 1460 boot, with its trademark yellow stitching, went on sale for the low, low price of £2 (if only they were still so cheap!). The Griggs family had one goal: “to make working men’s footwear comfortable”. 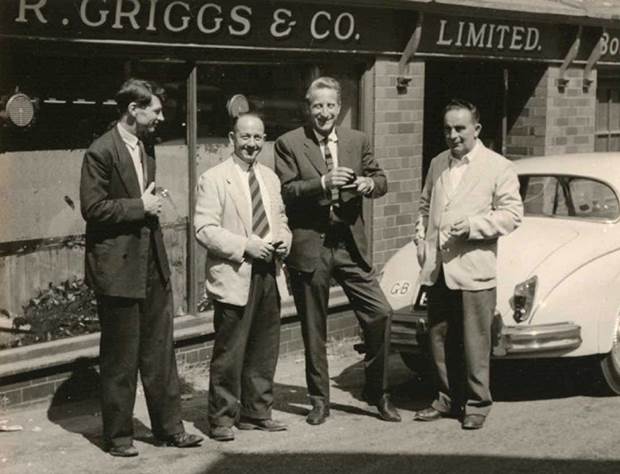 In the first few years of its life, the Doc boot was mostly sold to postmen, factory employees, builders, policemen and other blue-collar workers. But towards the end of the ’60s, skinheads discovered them, and sales shot through the roof almost overnight. Suddenly, it was no longer a workman’s shoe, but a fashion statement – and even when the skinhead movement quietened down at the turn of the 1970s, the seeds had been sown for Docs’ amazing rise to the top.

The first high-profile rock star to don the boots was Pete Townshend from The Who. The pinball wizard himself bought his first pair in 1967 (and penned an ode to them in “Uniform”), and kicked off a trend amongst musicians adopting them as part of their look, from the Sex Pistols to The Slits (guitarist Viv Albertine was the first documented woman to wear the boots with a dress) to The Clash. 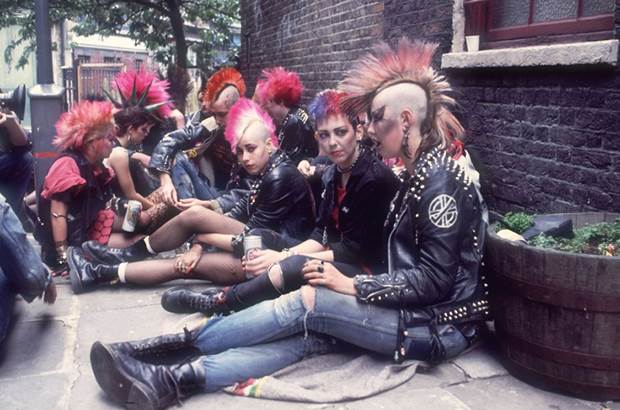 Docs’ relationship with the punk scene cemented the shoes’ place as a staple in alternative fashion. They were also popular with protesters who held wildly different viewpoints; white supremacists and anti-racists were equally likely to be seen wearing the utilitarian shoes.

By 1994, half of Docs wearers were women, and the workwear boots had made their way onto fashion catwalks – a far cry from their beginnings. (These days, model Agyness Deyn is one of the brand’s most public ambassadors.) The grunge movement in the ’90s was another subcultural boost for the boots, and Britpop brought them back to their UK origins. It seemed that no matter what new subculture or trend sprung up, Docs would fit right in. 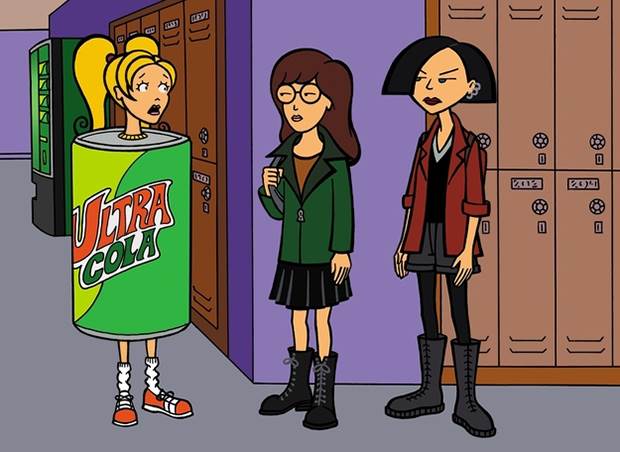 These days, we see Docs and their new variations everywhere we look, from Chelsea boots to sandals and super-high tops, with colours from classic black and cherry red to gold spray paint, floral and even see-through. There are Docs made especially for vegans, Mary Janes – even Docs with heels.

Over the last six decades, the humble Doc has come a long way – and with over 100 million pairs sold worldwide, it doesn’t seem to be going anywhere any time soon. To quote Alexei Sayle’s classic song from The Young Ones: “It’s not class or ideology, colour, creed, or roots; the only thing that unites us is Dr. Martens’ boots.”

This history lesson was originally published on April 1, 2017.