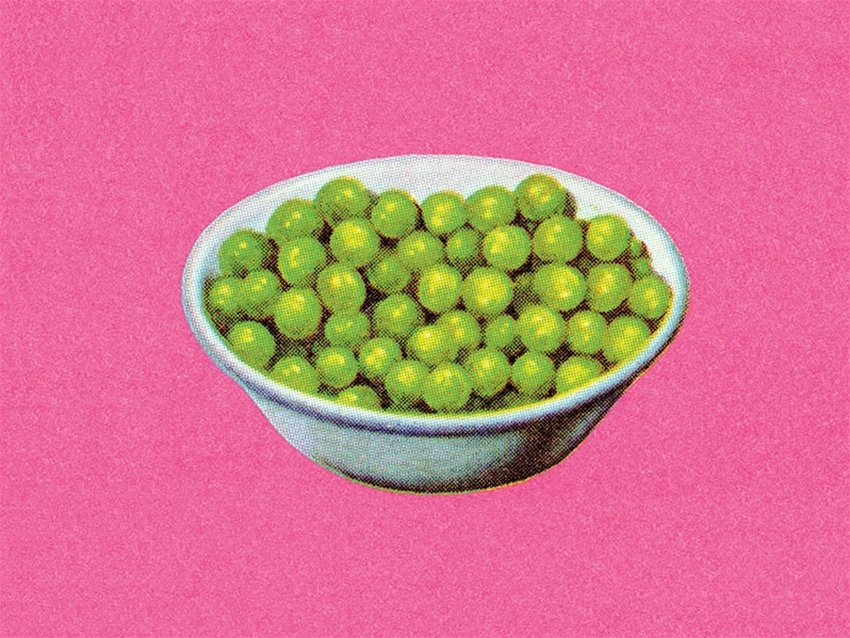 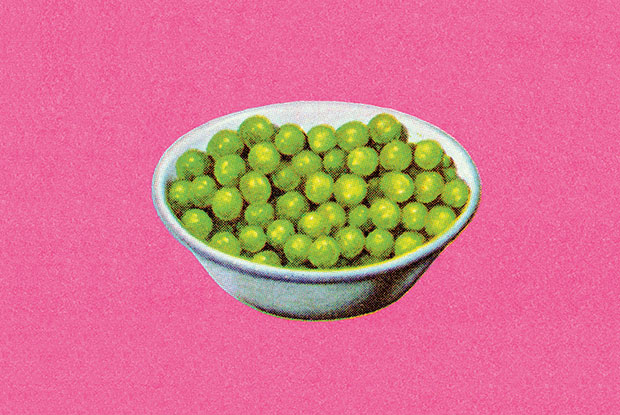 What do you feel when someone hoes into an apple while standing next to you? What about when they crush ice-blocks between their molars? Or demolish a whole raw carrot within a few mouthfuls? If the answer is PURE, UNADULTERATED, BURNING RAGE, I completely understand. How dare they have the audacity to eat near you!

I get irrationally angry when someone chews loudly in my general vicinity. My fight-or-flight response is triggered and every millilitre of blood in my body rushes to my ears so the crunching is all I can focus on. Everything else drops away. Munch. Crunch. Pause. Crunch. Swallow.

I first became aware of this as a teen, when my dad would sit at the table opposite me eating muesli. Every clink of his spoon against the bowl and wet crunch of milky oats was another dagger in my back, until eventually I’d erupt and say, “Do you have to chew?” I’m not sure what this meant, exactly. Was I asking him to pour his muesli directly down his gullet? Perhaps it would be more tolerable if he inhaled it, or injected it directly into his stomach? It makes no sense, but the pressure valve in my chest released when I said it.

All my worst trigger sounds coincidentally come from my husband’s favourite snacks: the rustle of plastic before the inevitable rhythmic crunch of multi-grain biscuits; the dull thwack of giant carrots being slowly mouth-pulverised; and worst of all… the chink of frozen peas being shaken against a mug, then popped like tiny ice balloons between his back teeth. It’s the soundtrack to the horror movie that is our living room at 3pm each day. Nothing against my husband, though! He is a truly lovely man with a very healthy (if somewhat odd) taste in snacks.

I know this is a problem within me – not him, or any one else who dares to put food in their mouth within a metre of me – so I try not to say anything. Sometimes I subtly raise a finger to my ear to try and dull the racket. Sometimes I find an excuse to leave the room. Other times, I just sit there and clench my teeth tighter than my dad’s hands gripped the steering wheel when I first took the Mitsubishi Magna for a cruise.

Strangely, when it’s me eating loud foods I’m not repulsed. But that doesn’t mean I’m not hyper-aware of what other people are hearing. If I want to eat an apple at work, I need to step outside the room (potentially even the building). On one occasion, when I was desperately hungry and super-busy, I thought, “Fuck it,” and ate a small Royal Gala at my desk, telling myself it was a completely normal thing to do. I died a little more inside with every bite. When I had finished, I almost sent an all-staff apology email.

My search history includes desperate phrases such as ‘do some people just chew really loudly?’ and ‘extreme anger sound of chewing’. Google tells me there’s something called ‘misophonia’, which is a disorder where people have “abnormally strong and negative reactions to the ordinary sounds people make, such as chewing or breathing”. Apparently, researchers scanned the brains of these sound-haters and found changes in brain activity when their trigger noise was heard. Their brains went into overdrive, their heart rates increased, and some even started sweating.

I guess it’s good to know there are others drowning in the haunting symphony that is other people – but it’s also bad, because I’ll definitely never be able to eat almonds in front of anyone again, unless I leave them to soak in my mouth for an hour until they dissolve, thus avoiding putting people through the pain of hearing the nuts smooshed between my teeth.

This rant comes straight from the pages of frankie 95. Head here to find your closest stockist, pick up a copy from our online store or subscribe from $59.50.