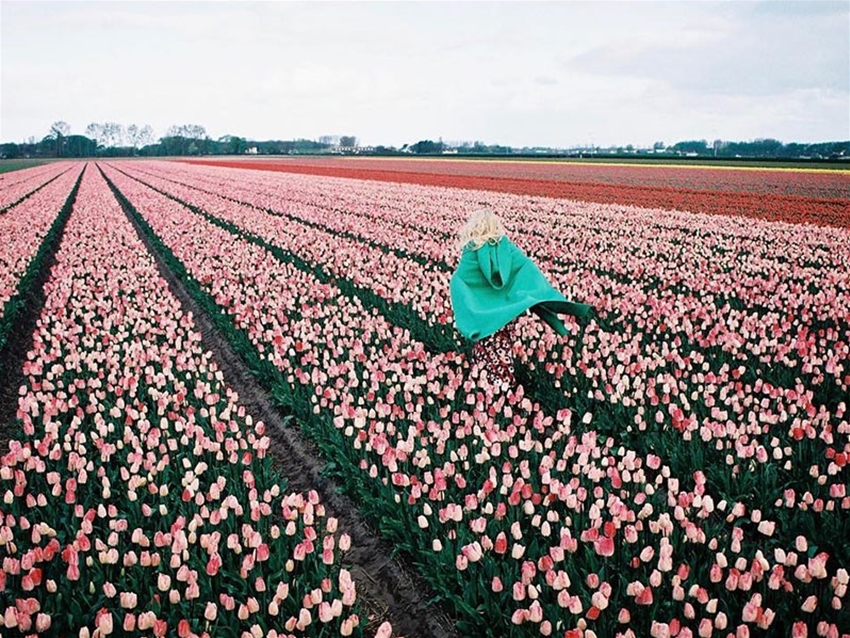 and now for some good news about the environment

It's not all doom and gloom: single-use plastic is on its way out! The ozone is healing!

If you’ve opened a newspaper (or scrolled a feed) in the last few years, you’d be forgiven for thinking the environment is completely and irrevocably screwed. And hey, in a lot of respects, you’d be right. We’re in the middle of what scientists politely call an ‘environmental pickle’. But that doesn’t mean there aren’t ecological success stories, big and small, happening all over the world. It’s not that bad news necessarily outweighs the good – in fact, most of the time, the good doesn’t even get reported. (Doom and gloom, unfortunately, tend to get more clicks.)

So, in the interests of balancing the scales, and cheering things up during a nightmarish global pandemic, here are some environmental good news stories. You’re totally welcome. 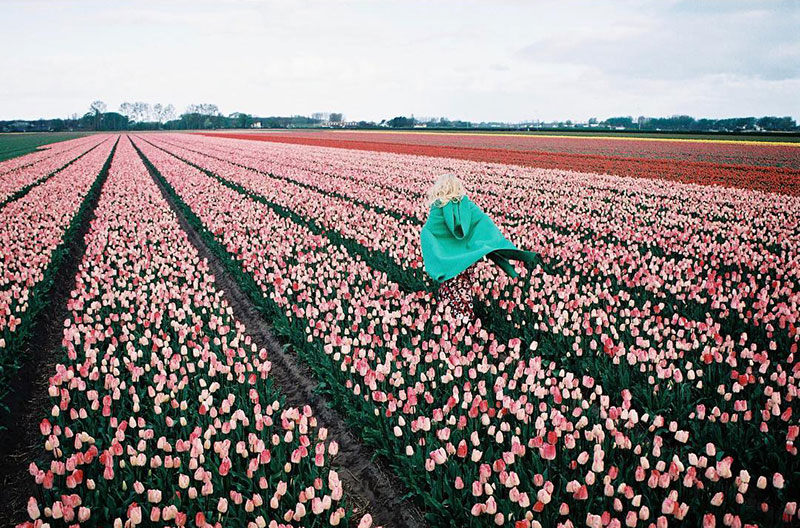 SINGLE-USE PLASTIC IS ON THE WAY OUT Australians used to use more than 10 million plastic bags every single day, which added up to four billion a year. But thanks to single-use plastic bans, that number is way down. Victoria phased out single-use plastic bags last year, and New South Wales just announced they’re next. Even China is ditching single-use plastic: after filling up the country’s biggest rubbish dump 25 years ahead of schedule, they’re hoping to be ‘placky’ bag-free by 2025. And although some U.S. cities are rolling back plastic bans due to COVID-19 (and some "impartial" lobbying from the plastic and petroleum industries), the European Commission is holding firm on prohibition. Way to go, guys.

THE OCEAN CLEAN-UP IS UNDERWAY Speaking of plastics, the Ocean Cleanup Project has officially started tackling the Great Pacific Garbage Patch (a giant vortex of plastic and other crap, three times the size of France, that’s floating halfway between Hawaii and California. Fun fact, it’s also the biggest man-made thing you can see from space.) Ocean Cleanup is the not-for-profit brainchild of 20-something Dutch inventor, Boyan Slat, who reckons his device can sift and recycle nearly 50% of the Great Pacific Garbage patch every five years. The ultimate plan is to collect 90% of all ocean-based pollution.

ENVIRONMENTAL TECH IS BOOMING Not all technologists are working for Silicon Valley app companies. Some have turned their brilliance and energy towards solving the world’s toughest environmental problems. And there are success stories everywhere, if you’re willing to look for them. Last year an Irish teenager worked out how to extract microplastics from water (Google rewarded him with $50,000 to help scale the project). A Mexican company has invented an ‘artificial tree’ that sucks up the air pollution. There’s even an open-source software company that’s using circuitry to fight rainforest loggers.

THE HOLE IN THE OZONE LAYER IS CLOSING Remember that giant hole we made in the planet’s ozone layer? Well the UN’s environmental agency, the UNEP, reckons it’ll seal itself within our lifetimes. The news came out in September last year, 32 years after countries signed up to the Montreal Protocol, which phased out 99% of ozone-depleting chemicals in refrigerators, air-conditioners and other consumer products. It’s a good reminder than humans can still solve catastrophic global problems, if we work together and put down the aerosol. Full disclaimer: a new hole in the ozone recently opened up over the Arctic, but scientists reckon it’ll close itself over the next few weeks.

SOME ANIMAL SPECIES ARE MAKING A COMEBACK In general, humans have been overwhelmingly crap at wildlife conservation – a WWF report in 2018 estimated we’ve wiped out 60% of mammals, birds, fish and reptiles in just 50 years. But conservationists around the world are slowly turning the fight. In fact, you might have missed some of the good news stories going around. India’s wild tiger population has grown 33 per cent over the last four years. Giant pandas have been crossed off the endangered list. Africa’s mountain gorilla populations are also on the rise (although there are still only 1,063 left in the wild). Since commercial whaling was banned in 1986, humpback whales have bounced back to 93 per cent of pre-harpoon levels; there are now about 25,000 of them cruising the South Atlantic.

RENEWABLES ARE OUTPACING FOSSIL FUELS Last year was the first since the industrial revolution that zero-carbon energy – renewables and nuclear power – overtook gas and coal in the UK. Renewables are actually kicking ass all over the world. The International Energy Agency reports that investment in electricity is finally outpacing oil, with wind and solar generation making up a big chunk of that growth. Australia isn’t doing too bad either: renewable energy is growing ten times faster here than the world average (on a per capita rate, anyway). In fact, new global initiatives are happening all the time. Just look at India. They launched the largest solar farm in the world a couple of years ago.

TREES ARE POPPING UP EVERYWHERE Deforestation continues to be a massive problem. Between 1990 and 2016, the world lost 1.3 million square kilometres of natural forest (which is, just quietly, around the same size as South Africa). But around two years ago, a huge tree-planting movement kicked off around the world, and it’s been picking up momentum ever since. At the 2020 World Economic Forum, held earlier this year, the One Trillion Trees program was announced, which is kicking off the largest global ‘re-greening’ campaign in the history of the world. The goal is a trillion trees planted by 2050. According to the campaign, we’re already sitting at over 13 billion. Not a bad effort, that. 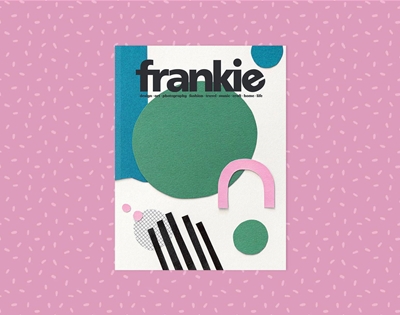