Tender is a thoughtful podcast series about what happens when women leave abusive relationships. It follows one woman’s story as she slowly but surely gets to know herself again. Each episode tackles, in chronological order, what it’s like for survivors to enter the empty, confusing space after leaving – in all of its complexities. From December, I have been self-publishing it on iTunes and Soundcloud. Since then, I have received a lot of encouraging support, including that of Veronica Sullivan, programming manager at The Wheeler Centre, who described episode #3 as a “devastating, powerful meditation on poetry, bodies and possession.” 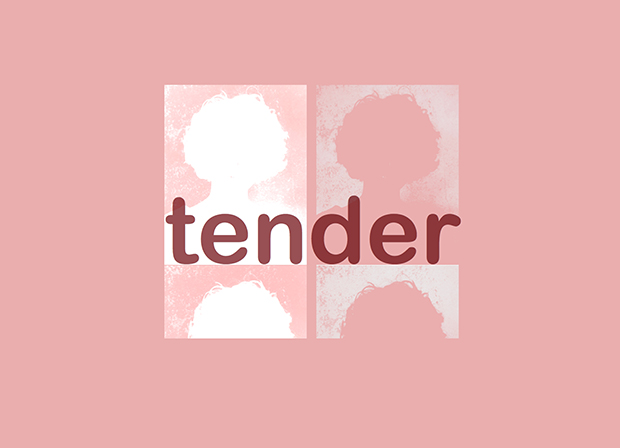