Eilish and I have been collaborating for around three years now. After seeing her band Frida at the Evelyn we had a big chat, and ended up doing a shoot a few weeks later with her in a Frida Kahlo-inspired outfit, holding a fish in my shower. This shoot led to the next and to the next, and now it’s become a large series which explores her relationship with the animal kingdom (alligators, magpies, lizards, bats, etc) and their connections to her music. It has been one of the most fruitful, long-lasting and inspiring collaborations of my life. 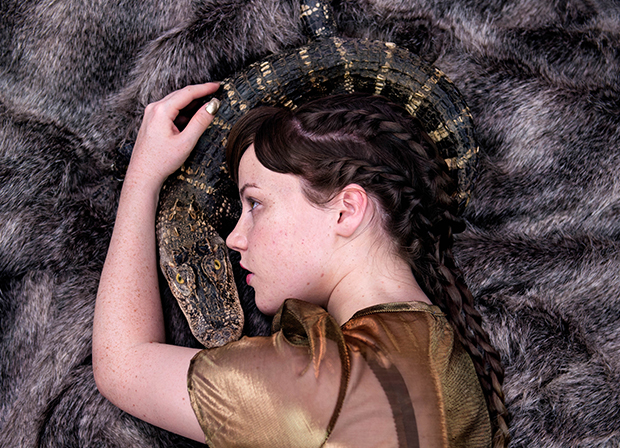 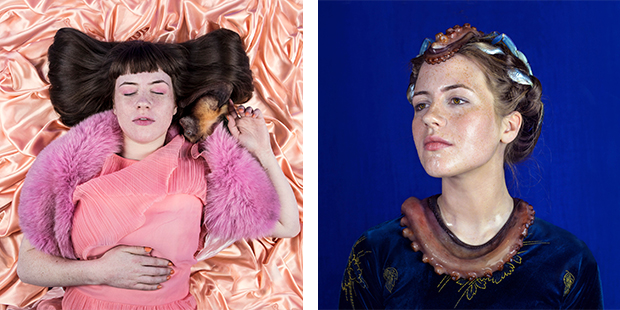