Bravery Co. is an online scarf store for people who hate cancer, whether you have it or not. We stock a range of soft and stylish scarves for the bald noggin. Each scarf comes with a ‘how to turban’ tute, and 10 per cent of profits go to cancer research to end this stupid disease.

The idea for Bravery Co. began to brew during my second stint with cancer in 2014. I was shiny bald, sick of my itchy wig, and frustrated with how lame cancer fashion is. After creating Pinterest boards of old Hollywood stars and beautiful African women, I started to develop my own scarf style. Headscarves made me feel young and chic, regardless of my current hair situation. It gave me the confidence and bravery to turn up and kick cancer’s ass each day. And now, through Bravery Co., I want to empower others going through a similar ordeal.

To complement this, The Bravery Blog talks about cancer from a young person’s perspective, with the intention of making the cancer conversation easier to have, should it rear its ugly head. Bravery has also collaborated with MOGA Fashion, and together we’re supporting marriage equality and the inclusion of minority groups through our scarves.

In 2018 we will release our first Bravery collection, which features designs inspired by common cancer-kicking themes. We will also launch an initiative that invites individuals and businesses to donate a scarf directly to a cancer patient. 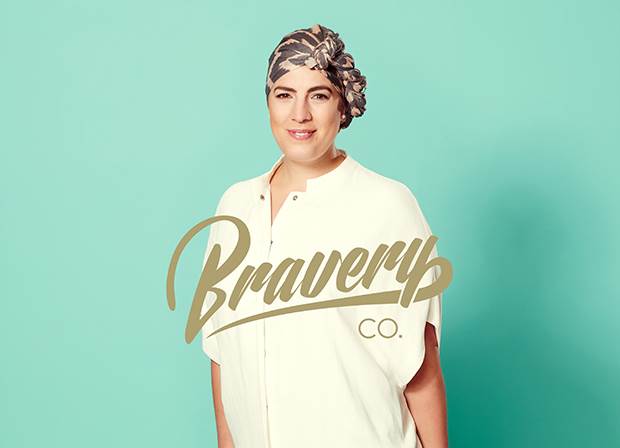 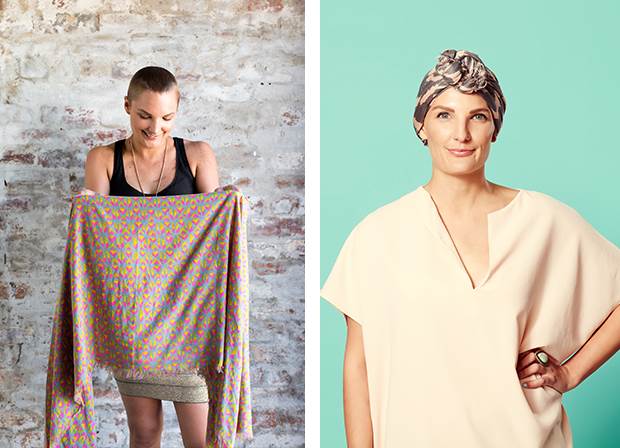